India could get access to AstraZeneca vaccine by January, local manufacturer says 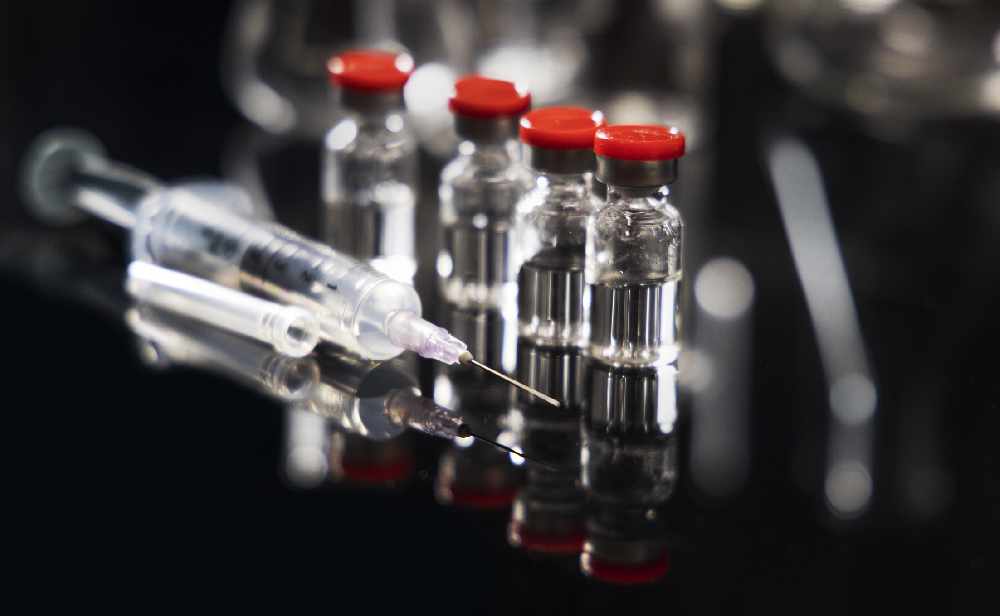 The head of an Indian company contracted to make AstraZeneca's COVID-19 vaccine said it could deliver it to healthcare workers and elderly Indians by January as the country's infections crossed nine million.

The Serum Institute of India, the world's largest vaccine manufacturer, has already manufactured millions of doses of the vaccine that is being developed in collaboration with Oxford University while results from late-stage trials are awaited.

Britain-based AstraZeneca has signed several supply and manufacturing deals with companies and governments around the world.

On Thursday, data published in the medical journal The Lancet showed that AstraZeneca's vaccine produced a strong immune response in older adults, with researchers expecting to release late-stage trial results by Christmas.

Drugmakers Pfizer Inc and Moderna Inc have also released data from late-stage trials that shows more than 90 per cent efficacy in their vaccine candidates.

India is watching the progress of the Pfizer and Moderna vaccines, but availability and supply could be an issue with a population as large as India's, the head of a committee advising the prime minister said this week.

Adar Poonawaala, the chief executive of the SII, said that his company would seek emergency use authorisation for the AstraZeneca vaccine as soon as authorities in the United Kingdom approved it and made it available for the general public.

"It's been a Herculean task and we are very happy now that we are almost on autopilot waiting just for the vaccine results to come," Poonawaala told a conference on Thursday. "Then we can churn out hundreds of millions more of the vaccine."

The vaccine would be priced between $5-$6 in the retail market, but the Indian government would get it for much less, because they would buy it in bulk, Poonawaala said.

It would take at least two to three years for all of India's 1.3 billion population to be covered, he said.

India has the world's second-highest number of infections, after the United States, but cases have slowed down since hitting a peak in September.

It recorded 45,882 new infections and 584 deaths in the last 24 hours, the health ministry said on Friday. India has now registered more than nine million cases of the coronavirus and 132,162 deaths.

An Indian government-backed vaccine, developed by private company Bharat Biotech, could be launched as early as February, a government scientist told Reuters earlier this month.