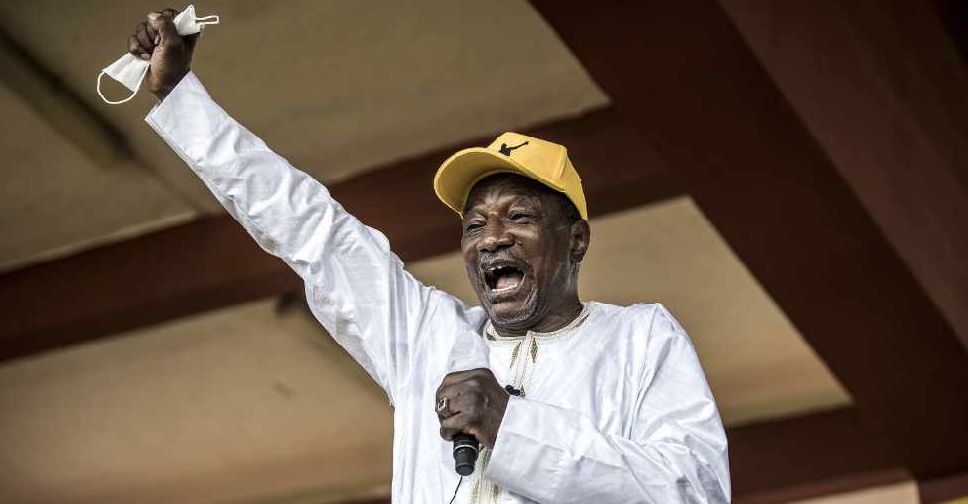 The 82-year-old Conde's campaign to change the constitution earlier this year in order to circumvent a two-term limit and subsequent candidacy in the October 18 election sparked violent protests that killed dozens of people.

The president's main rival, former prime minister Cellou Dalein Diallo, and other opposition candidates alleged irregularities in the official results announced two weeks ago that showed Conde with 59.5 per cent of the vote.

But the constitutional court said they had produced no evidence.

"Mister Alpha Conde ... is declared elected in the first round as president of the Republic of Guinea," said court president Mohamed Lamine Bangoura.

Ivory Coast President Alassane Ouattara was also declared the winner of an election last month after running for a disputed third term.