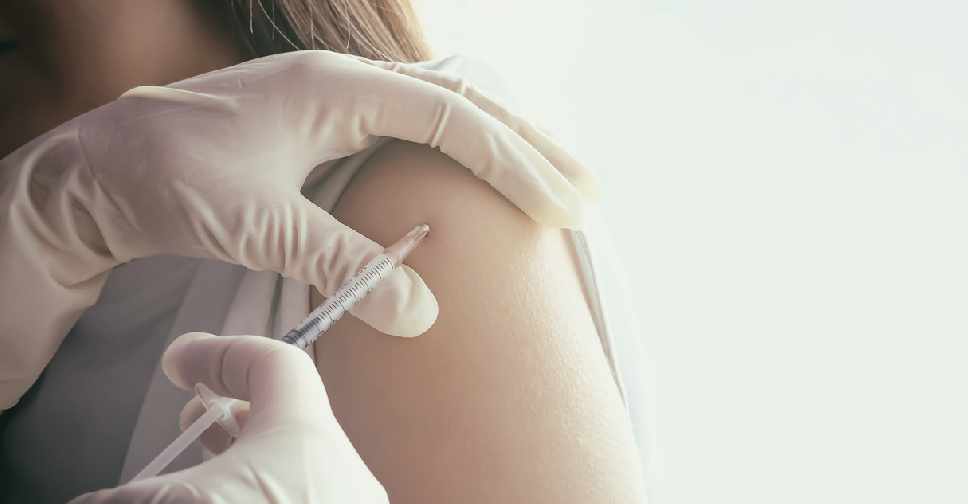 Germany's STIKO vaccine committee recommended on Thursday that all children between the ages of 12 and 17 receive a COVID-19 booster shot even though the European Union's drugs regulator has not given approval for this age group.

The move makes Germany one of the first countries in the world to make the recommendation, with the United States, Israel and Hungary among the handful of countries to already do so.

The committee said that the third dose should be an mRNA shot from BioNTech/Pfizer and should be given at the earliest three months after the child had their second shot.

"The current situation, with a sharp increase in the number of cases due to the Omicron variant and the feared consequences for the health system in Germany, makes it necessary to extend the vaccination campaign," said STIKO in a statement.

While data on the effectiveness and safety of the booster vaccination for 12- to 17-year-olds was still limited, the risk of severe side effects was estimated to be very low, it added.

As the European Medicines Agency (EMA) has not given regulatory approval, Germany would be responsible for any liabilities linked to the booster for this age group.

The EMA said this week it was reviewing whether to extend the booster approval for Pfizer shots to adolescents aged 16 and 17, and expected drugmakers to apply for the 12-15 age group as well.

Germany, struggling to slow the spread of the Omicron variant that a week ago accounted for about 44 per cent of coronavirus infections, reported a record 81,417 daily cases on Thursday, bringing the seven-day incidence to 427.7 per 100,000 residents.

Health Minister Karl Lauterbach welcomed the move from STIKO, which has in the past drawn criticism for hesitating in making such recommendations.

"These are important assessments with current everyday relevance. It's a good thing that the vaccination commission reacted so quickly," said the minister.