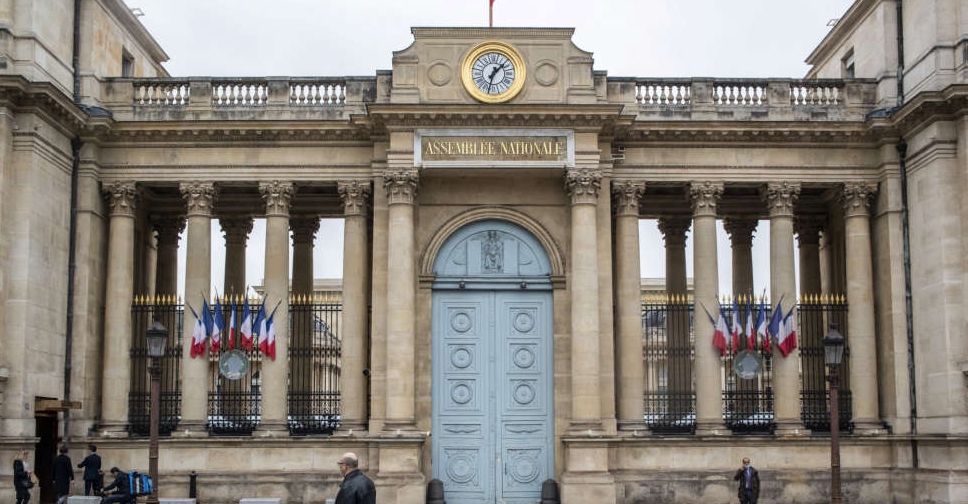 Members of the French National Assembly have asked the president of the lower house of the country's parliament to set up an investigation committee to look into alleged Russian financing of political parties.

In a letter to Yael Braun-Pivet, shown to reporters, MPs said the move was prompted by a recent declassification of U.S. intelligence showing Russia had paid hundreds of millions of euros to foreign political parties "with the aim to ... influence elections".

"These facts clearly suggest a Russian will to weigh in the French public debate ... they warrant the set-up of an investigation committee to establish if French political parties - and which ones - have benefited from Russian financing," the MPs wrote.

However, the official did not detail which countries the Russian influence efforts were believed to have targeted or provide specific evidence to lay out the claims of secret financing.