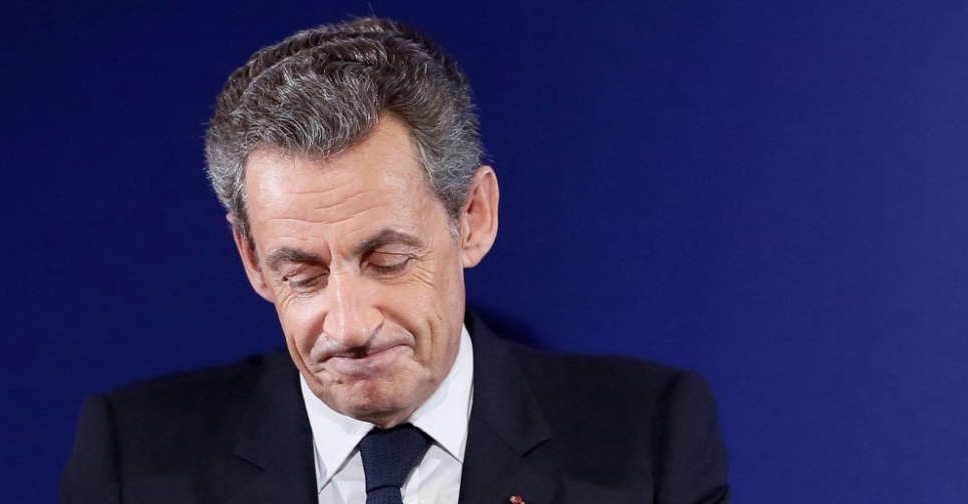 Former French President Nicolas Sarkozy was found guilty of illegal campaign financing over his failed 2012 re-election bid by a Paris court on Thursday.

It was the second guilty verdict this year for Sarkozy, who led France from 2007 to 2012 and retains influence among conservatives despite falling from grace over his legal woes.

The court was yet to say what sentence he would receive.

Prosecutors were seeking a one-year prison sentence, half of it suspended, for the 66-year old former president. He is in any case unlikely to go to jail immediately as he would be expected to appeal the sentence.

Sarkozy has denied wrongdoing. He told the court in June that he had not been involved in the logistics of his campaign for a second term as president nor in how money was spent during the election run-up.