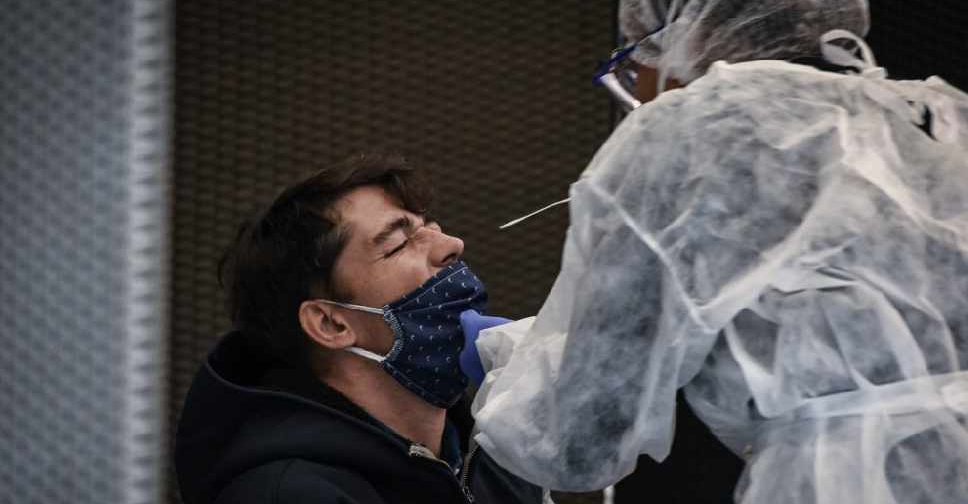 French President Emmanuel Macron ordered a third of France's population be put under nightly curfew on Wednesday to tackle a surging second wave of the coronavirus.

The virus was spreading at parties and private gatherings, the president said, and action was needed now in Paris and eight other big French cities to slow the rate of infection or else hospitals risked being overwhelmed.

Macron said the curfews were to put a temporary halt to "the parties, the moments of conviviality where there are 50 or 60 people, festive evenings because, unfortunately, these are vectors for the acceleration of the disease".

Macron announced the curfews, which will take effect from Saturday and run nightly from 9:00 pm to 6:00 am the following morning, hours after the government declared a new state of emergency.

The curfews will last an initial four weeks, but Macron said the government would seek a two-week extension from parliament, meaning the measures will be in place until December 1.

"It means that we won't go to restaurants after 9:00 pm, we won't go round to a friend's place, we won't go out partying," the president said in an interview on national television.

France, like other European countries, is grappling with how to slow the virus’ spread and ease pressure on a once-again strained healthcare system while keeping its 2.3 trillion euro ($2.71 trillion) economy open and protecting jobs.

On Wednesday it reported 22,591 new cases, the third time in six days the daily COVID tally has gone beyond the 20,000 threshold. The virus has killed more than 32,000 in France.

The curfew applies to the Paris region, Marseille, Toulouse, Grenoble, Montpellier, Rouen, Lyon, Saint-Etienne and Lille. The cities have a combined population of about 20 million people.