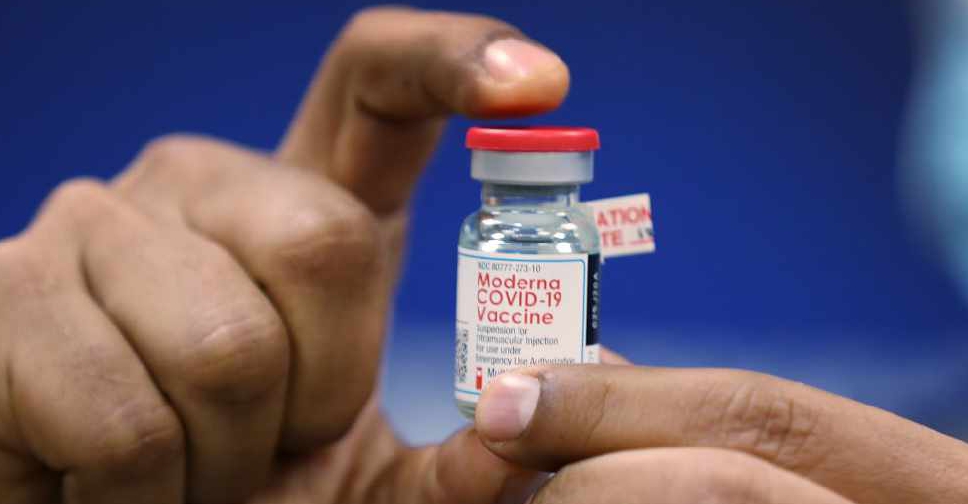 The approval comes as countries are racing to contain two variants found in South Africa and Britain that are more transmissible and have driven a surge in infections.

The EU's European Medicines Agency (EMA) said it had given the go-ahead for the use of the Moderna vaccine on people aged over 18 following an assessment of the data on quality, safety and efficacy.

The final step before it can be rolled out across the European Union is approval by the bloc's executive body, the European Commission, which is expected to follow soon.

The decision, coming just over a year since the first outbreak of the virus was identified in China.

The EU earlier approved a shot from Pfizer Inc and BioNTech SE, also based on mRNA technology.

The regulator has given a conditional marketing approval for both, rather than the ultra-fast emergency use clearance issued by Britain, which the EMA says requires more detailed study of the data.

The EU has ordered 160 million doses of the shot developed by Moderna, a U.S. biotech company, enough to vaccinate 80 million people in its 27 member states.

The vaccine was about 95% effective at preventing illness in clinical trials, which found no serious safety issues. It has to be stored and shipped frozen, but does not require the ultra-cold temperatures of the Pfizer/BioNTech vaccine. Once thawed, it can be kept at typical refrigerator temperatures.