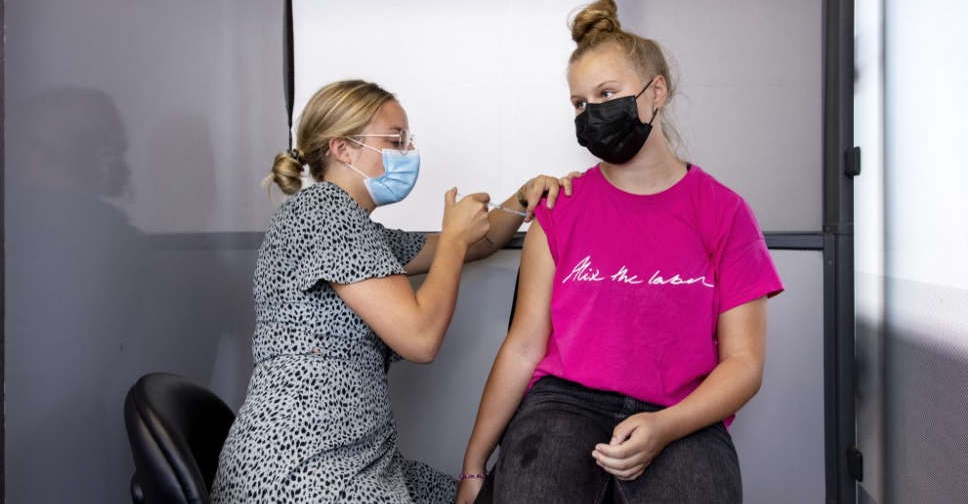 The Netherlands will require proof of a COVID-19 vaccination or a recent negative coronavirus test for entry to restaurants, museums, theatres and other cultural events from September 25, as almost all social distancing measures are dropped.

A narrow majority of Dutch parliament late on Thursday rejected a motion calling on the government to change its mind about the 'corona' pass, as Prime Minister Mark Rutte said it was needed to prevent a new wave of infections.

"We are still in a dangerous situation. Not doing this would bring great risks", Rutte said during a heated debate in parliament.

Opponents from across the political spectrum questioned the need for the corona pass, which many said was a ploy to stimulate vaccinations, despite repeated promises by the government that injections would never be mandatory.

"This measure is senseless, unnecessary and false. This is vaccination by force and it divides society", far-right opposition leader Geert Wilders said.

Around 72 per cent of the 17.5 million Dutch have had at least one COVID-19 vaccination, according to official data.

Although polls have shown that a majority of the Dutch support the measure, a coronavirus pass is highly opposed by those who refuse to be vaccinated.

Proposals for the pass have also been met with outrage from the hospitality sector, and many bars and restaurants have said they are not planning to cooperate.

Amsterdam mayor Femke Halsema on Wednesday said police in the Dutch capitol would not have the capacity to enforce the new policy, which requires venues to check their own customers.

New infections have fallen to around 2,000 per day in the Netherlands, while roughly 600 COVID-19 patients are receiving treatment in hospital.