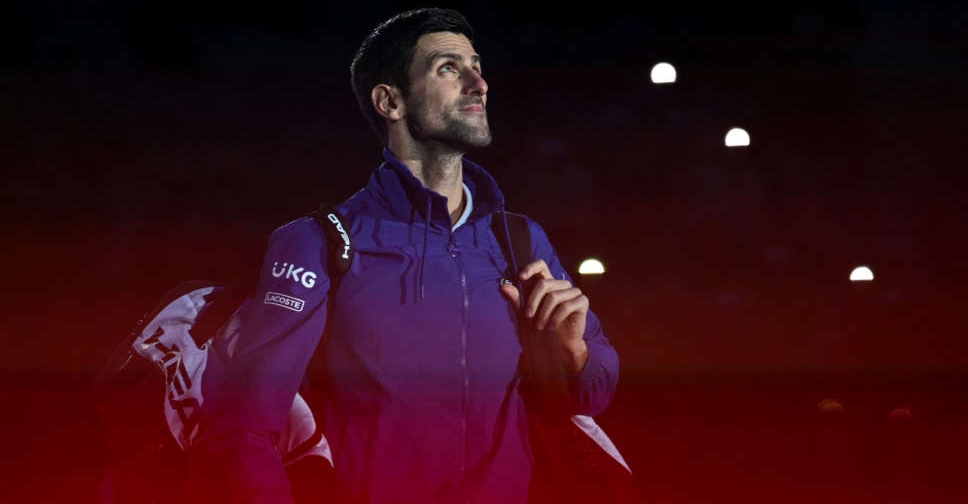 The pandemic has blocked Novak Djokovic's march to tennis history, so the 34-year-old may be pinning his hopes on a cure for COVID to get his hands on another glorious grand slam before time runs out.

The Serbian superstar, who became a focus of the global vaccine debate over his failed attempt to enter Australia without being inoculated, holds a majority stake in a Danish biotech firm aiming to develop a treatment to counter COVID-19, the company's CEO told Reuters.

QuantBioRes boss Ivan Loncarevic, who described himself as an entrepreneur, said the tennis player's acquisition of the 80 per cent stake was made in June 2020 but declined to say how much it was. The company is developing a peptide, which inhibits the coronavirus from infecting the human cell, expects to launch clinical trials in Britain this summer, according to Loncarevic, who stressed the firm was working on a treatment, not a vaccine.

The CEO said the company had about a dozen researchers working in Denmark, Australia and Slovenia. According to the Danish company register, Djokovic and his wife Jelena own 40.8 per cent and 39.2 per cent of the company, respectively.

A spokesperson for Djokovic did not immediately respond to a request for comment.

Djokovic has enjoyed phenomenal success - Forbes listed him in the world's top-50 highest paid athletes for 2021. It calculated his on-court earnings at $4.5 million, dwarfed by the $30 million it said he earned off court.

Yet time may not be on the world number one's side in his quest to be viewed as the greatest player is history, as he advances deeper into his 30s.

He had desperately hoped to play in Australian Open this month with his sights firmly set on netting a 21st grand slam title, which would move him above archrivals Roger Federer and Rafael Nadal.

Frustrated Djokovic now risks being frozen out of tennis, with rules on travellers who are unvaccinated tightening in the third year of the pandemic and some tournaments reconsidering exemptions.

The most immediate concern is the next grand slam - the French Open in May where Nadal has already amassed a staggering 13 titles - after the country's sports ministry said on Monday there would be no exemption from a new vaccine pass law.