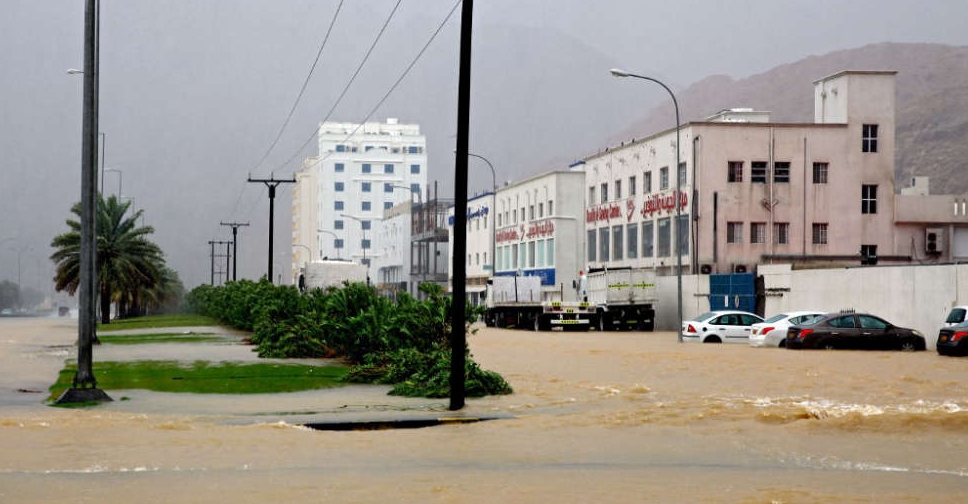 Tropical Cyclone Shaheen bore down on Oman on Sunday, killing at least three people, and authorities urged residents to evacuate coastal areas and delayed flights to and from the capital, Muscat.

A child who had been swept away by water was found dead, the state news agency said, and another person was missing.

Two Asian workers were killed when a hill collapsed on their housing area in an industrial zone as a result of the cyclone.

The eye of the storm was about 60 km (40 miles) from Muscat and it was carrying top winds of 120 kph (75 mph) or more, a joint statement by the country's hazard, weather and civil aviation agencies said.

Dear travelers ⚠️
We would like to inform you that all flights to and from Muscat International Airport have been postponed and rescheduled to a further notice to avoid any risks that may result from the direct impact of climate conditions on the Airport’s operations. https://t.co/4OyLe5Xtqc

The storm's centre was expected to hit land during the late afternoon and evening, bringing very high winds and heavy rainfall, but the outer bands of the system were already being felt.

The national emergency committee said the power supply would be cut in al-Qurm, east of the capital, to avoid accidents.

More than 2,700 people were put up in emergency shelters.

Most of the oil-exporting country's five million people live in and around Muscat.

Roads in the capital would be open only to vehicles on emergency and humanitarian journeys until the storm dies down, authorities said.