Colombian nun held hostage in Mali since 2017 has been freed 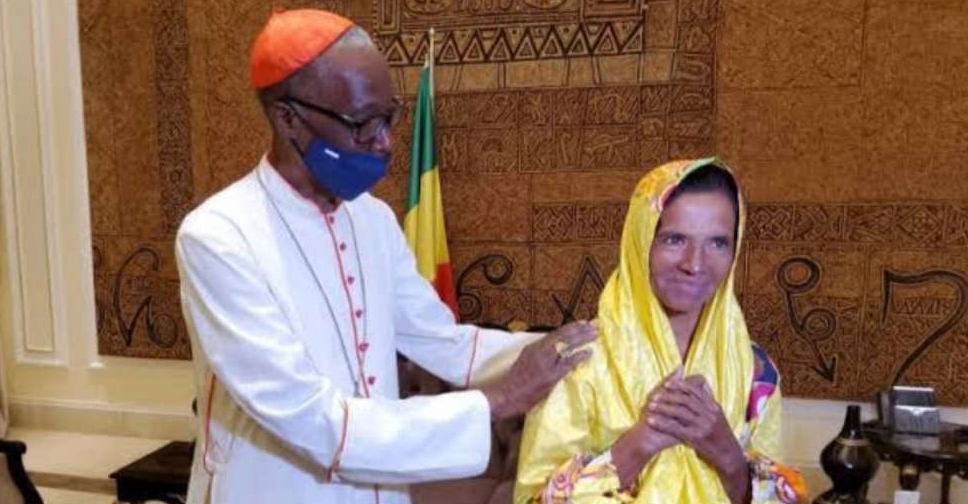 A Colombian nun who was kidnapped in 2017 by militants in Mali has been freed.

Gloria Cecilia Narvaez was kidnapped by the Macina Liberation Front, an al Qaeda-linked group, in February 2017 near the border with Burkina Faso.

"The presidency of Mali salutes the courage and bravery of the nun. This liberation is the crowning achievement of four years and eight months of combined efforts by several intelligence services," Mali's presidency said in a statement.

"I thank the Malian authorities, the president and all the authorities for all the efforts they made for me to be free," she said in comments broadcast on state television.

"We are enormously happy and thankful for this result," Ramirez said in a statement.

Kidnapping has been a lucrative source of cash for the terror groups in West Africa's Sahel region, where they are waging an expanding insurgency against national armies, French forces and UN peacekeepers.

The presidency did not say whether any ransom had been paid for Narvaez.