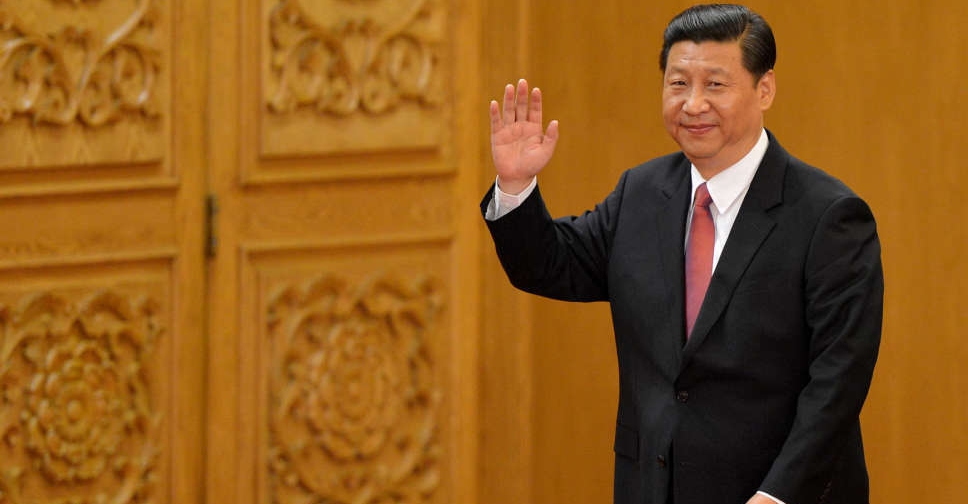 The new seven-member Politburo Standing Committee, headed by Jinping, will determine the path of the country's development in the next five years.

It cements his place as the country's most powerful ruler since Mao Zedong.

Shanghai Communist Party chief Li Qiang followed Xi onto the stage at the Great Hall of the People as the new Politburo Standing Committee was introduced, putting him in line to succeed Li Keqiang as premier when he retires in March.

At the Congress' closing on Saturday, the party's new 205-member Central Committee did not include outgoing Li Keqiang or former Guangdong party boss Wang Yang, who had been seen as a potential replacement as premier.

China's central bank chief Yi Gang is also likely to step down after he was dropped from an elite body of the ruling Communist Party, sources close to the central bank said.

In a highly unusual situation, Chinese former President Hu Jintao was unexpectedly escorted out of the closing ceremony.