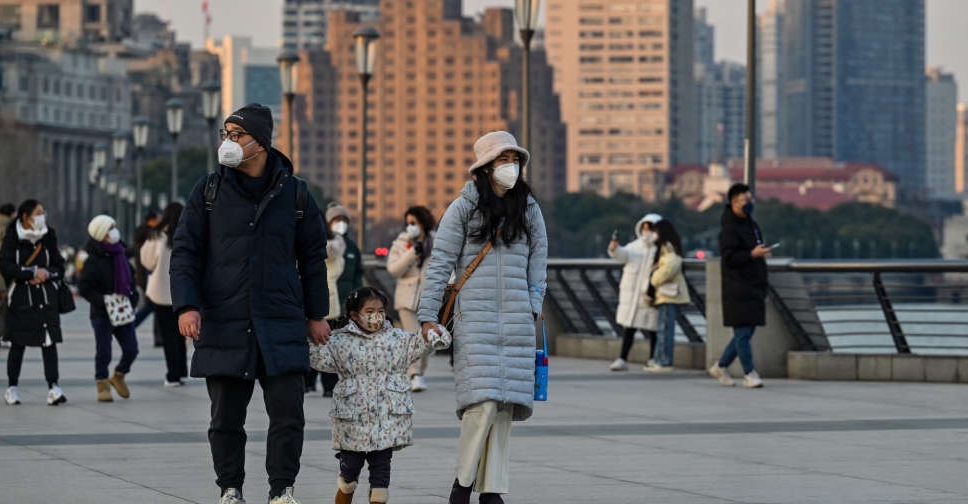 China's population fell last year for the first time in six decades, a historic turn that is expected to mark the start of a long period of decline in its citizen numbers with profound implications for its economy and the world.

The drop, the worst since 1961, the last year of China's Great Famine, also lends weight to predictions that India will become the world's most populous nation this year.

Long-term, U.N. experts see China's population shrinking by 109 million by 2050, more than triple the decline of their previous forecast in 2019.

That's caused domestic demographers to lament that China will get old before it gets rich, slowing the economy as revenues drop and government debt increases due to soaring health and welfare costs.

"China's demographic and economic outlook is much bleaker than expected. China will have to adjust its social, economic, defence and foreign policies," said demographer Yi Fuxian.

He added that the country's shrinking labour force and downturn in manufacturing heft would further exacerbate high prices and high inflation in the United States and Europe.

Kang Yi, head of the national statistics bureau, told reporters that people should not worry about the decline in population as "overall labour supply still exceeds demand".

The number of Chinese women of childbearing age, which the government defines as 25 to 35, fell by about 4 million, Kang said.

Much of the demographic downturn is the result of China's one-child policy imposed between 1980 and 2015 as well as sky-high education costs that have put many Chinese off having more than one child or even having any at all.

The data was the top trending topic on Chinese social media after the figures were released on Tuesday. One hashtag,"#Is it really important to have offspring?" had hundreds of millions of hits.

"The fundamental reason why women do not want to have children lies not in themselves, but in the failure of society and men to take up the responsibility of raising children. For women who give birth this leads to a serious decline in their quality of life and spiritual life," posted one netizen with the username Joyful Ned.

China's stringent zero-COVID policies that were in place for three years have caused further damage to the country's demographic outlook, population experts have said.

The measures so far, however, have done little to arrest the long-term trend.

The reverse is playing out in India, where Google Trends shows a 15 per cent year-on-year increase in searches for baby bottles in 2022, while searches for cribs rose almost five-fold.