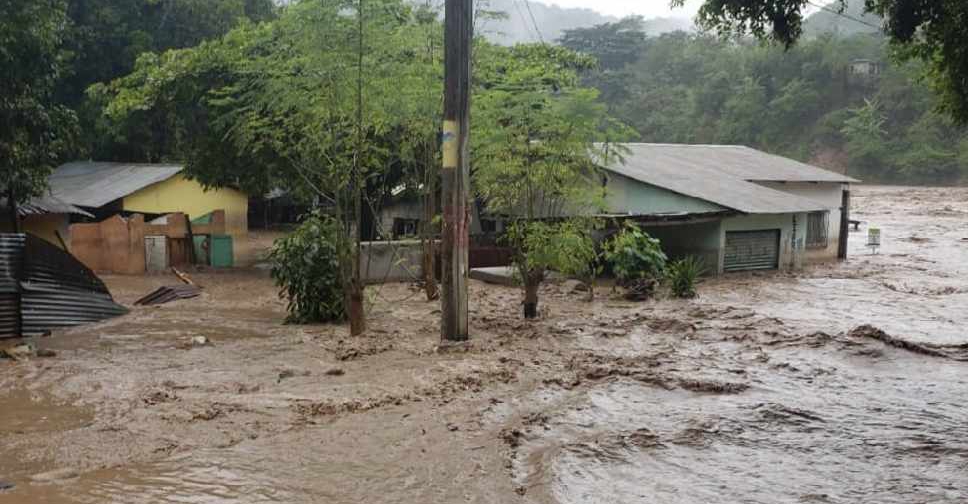 Storm Iota unleashed devastating floods across Central America on Wednesday in areas already waterlogged, forcing hundreds of thousands of people from their homes.

More than 30 people were killed and the toll in the impoverished region was expected to rise as rescue workers reach isolated communities.

While numerous villages from northern Colombia to southern Mexico have seen record rainfall swelling rivers and triggering mudslides, cities like the Honduran industrial hub of San Pedro Sula have also been hit hard.

The city's airport was completely flooded, with jetways looking more like docks and nearby tree tops barely visible above a sea of muddy water, video posted on social media showed.

The strongest storm on record to hit Nicaragua, Iota struck the coast late on Monday, unleashing Category 5 magnitude winds and inundating low-lying areas still reeling from the impact two weeks ago of Eta, another major hurricane.

Karen Valladares, the head of Honduras' FONAMIH migrants agency, warned that the devastation from the storms would accelerate migration to the United States over the next few months.

"That shouldn't surprise us," she said.

While Iota had largely dissipated over El Salvador on Wednesday, authorities across Nicaragua and Honduras were struggling with the fallout from the days of heavy rain.

The US National Hurricane Center (NHC) said Iota's remnants could trigger more flooding and mudslides across Central America through Thursday as it drifted west toward the Pacific Ocean.