Candidates to replace Jacinda Ardern to start making their bids 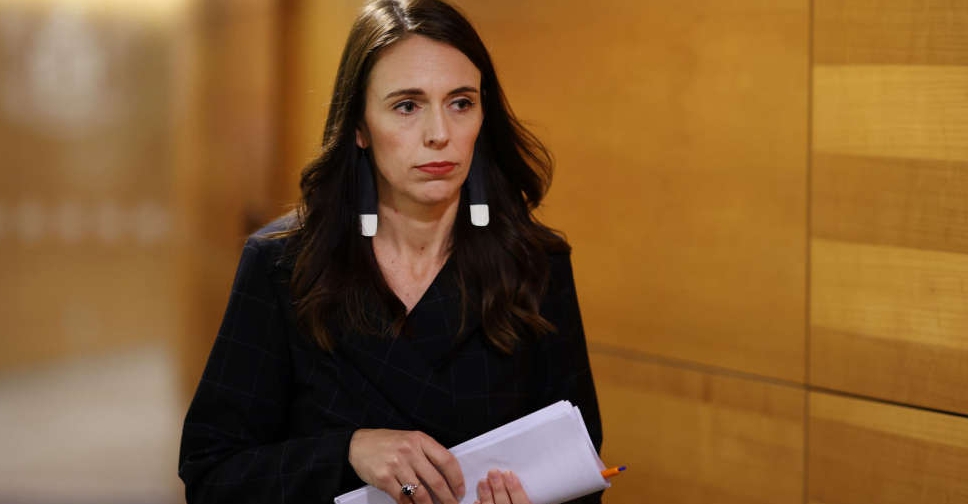 Nominations for candidates to replace Jacinda Ardern as New Zealand's prime minister must be submitted by 9:00 am Saturday (2200GMT) ahead of a leadership vote on Sunday, the Labour Party's chief whip said in an emailed statement on Friday.

Ardern, 42, said Thursday she had "no more in the tank" to continue leading the country, and would step down no later than early February and not seek re-election.

Her party, Labour, has been struggling in the polls, with a Taxpayers' Union-Curia poll released Friday using research from before Ardern announcement saw Labour’s popularity fall to 31.7 per cent, while the opposition New Zealand National Party saw support from 37.2 per cent of respondents.

Hipkins told news organisation Newshub on Friday that he expected Labour lawmakers to reach a consensus on a new candidate, but declined to say whether he planned to run.

"We do have a responsibility to make sure that we're making these decisions in the best interests of New Zealanders," he said.

Ardern told media at Napier Airport on Friday that she intended to remain neutral during the election.

"I think the most important thing is that we focus on the process," she said.

Local media have reported that Megan Woods, minister of housing, ruled herself out of contention.

If a candidate is unable to secure two-thirds of the available votes on Sunday, the leadership contest will go to the wider membership.

Labour's chief whip, Duncan Webb, said in a statement that to be nominated a candidate must have the support of at least seven lawmakers, and that their nomination must be received before the deadline.

"Caucus (the 64 Labour lawmakers in parliament) had seven days from the date of resignation to reach a decision. Accordingly Caucus can continue to meet to seek to obtain 66 per cent support for a leader up until that time," Webb said.

The winner will become prime minister until the next general election. Ardern's term as leader will conclude no later than February 7 and a general election will be held on October 14.