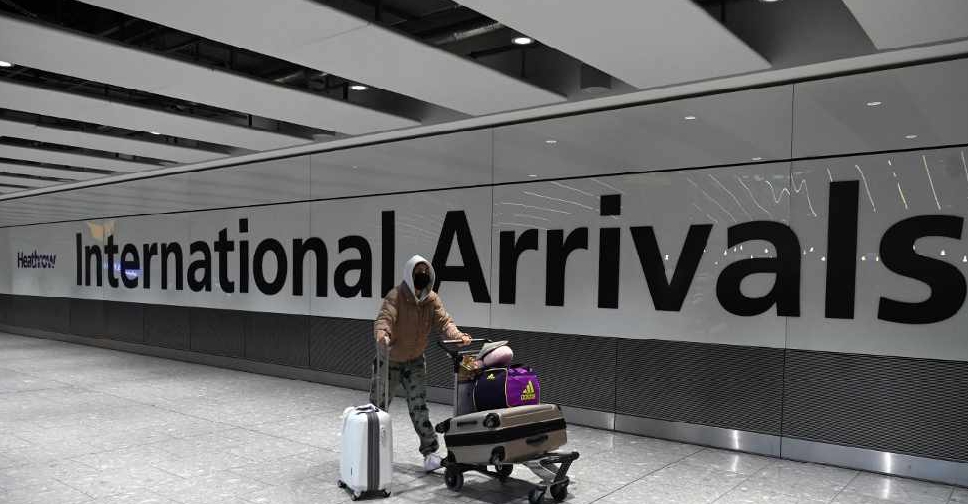 Britain will add India to its travel "red-list" on Friday after detecting 103 cases of a coronavirus variant first identified in the country, health minister Matt Hancock said on Monday.

"We've made the difficult but vital decision to add India to the Red List. This means anyone who is not a UK or Irish resident or a British citizen cannot enter the UK if they've been in India in the previous 10 days," Hancock told parliament.

"UK and Irish residents and British citizens who've been in India in the past 10 days before their arrival will need to complete hotel quarantine for 10 days from the time of arrival."

The move was taken as a precaution while the variant first identified in India was assessed.

Asked whether vaccines being rolled out in Britain worked against the variant, Hancock said he could not give that assurance but was looking to establish an answer as soon as possible.

"The core of my concern about the variant first found in India is that the vaccines may be less effective in terms of transmission and/or in terms of reducing hospitalisation and death," he said.

"It is the same concern that we have with the variant first found in South Africa, and is the core reason why we took the decision today."