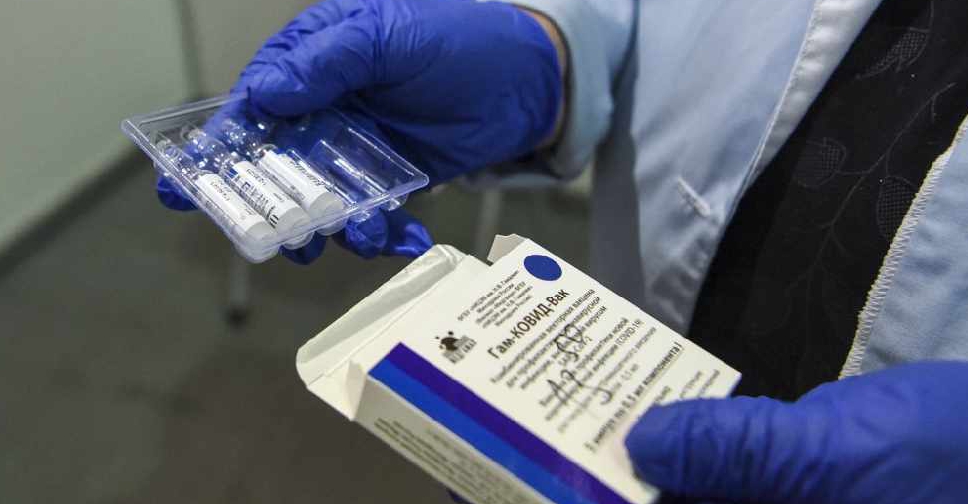 Anvisa's five-strong board voted unanimously not to approve the Russian vaccine after technical staff had highlighted "inherent risks" and "serious" defects, citing a lack of information guaranteeing its safety, quality and effectiveness.

Ana Carolina Moreira Marino Araujo, general manager for health monitoring, said that taking into account all the documentation presented, data acquired at in-person inspections and information from other regulators, "inherent risks" were too great.

A crucial issue was the presence in the vaccine of the adenovirus that could reproduce, a "serious" defect, according to Anvisa's medicines and biological products manager Gustavo Mendes.

The Sputnik V shot has been approved in several countries around the world. Russian scientists say it is 97.6 per cent effective against COVID-19 in a "real-world" assessment based on data from 3.8 million people, Moscow's Gamaleya Institute and the Russian Direct Investment Fund said last week.

But, like Anvisa, the European Union has not yet approved the vaccine, saying it needs more information on the tests and manufacturing process.

Brazil's vaccination programme has been blighted by delays and procurement failures, turning the country into one of the world's deadliest COVID-19 hotspots this year and pushing the national health system to the brink of collapse.

So far 27.3 million people in Brazil, equivalent to 13% of the population, have received a first dose, according to health ministry data.

Brazil has registered 14.4 million confirmed cases of the virus and almost 400,000 deaths since the onset of the pandemic over a year ago, much of that in the last few months.