Biden has 'no regrets' about handling of classified documents 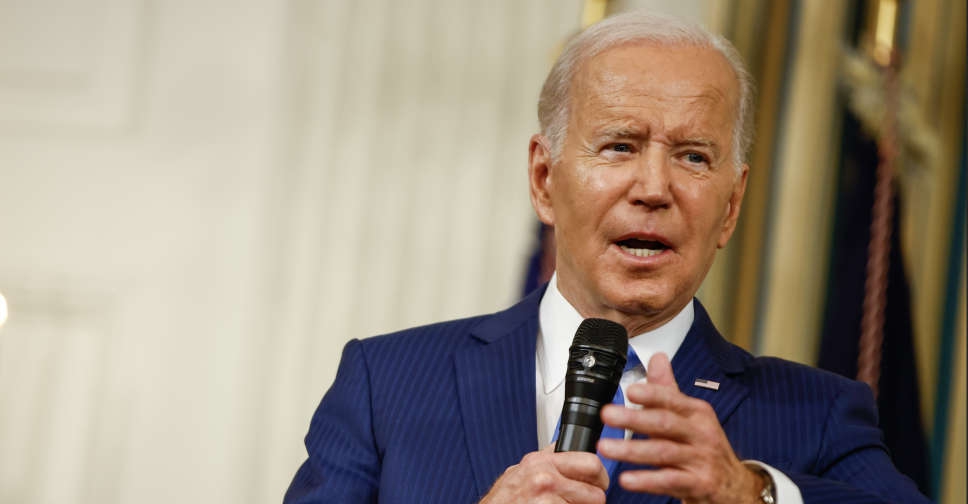 US President Joe Biden said he has "no regrets" about his handling of classified documents found at his home and former office and that he believes the matter will be resolved.

"I think you're gonna find there's nothing there," Biden told reporters as he toured storm damage in California. "I have no regrets. I'm following what the lawyers have told me they want me to do. It's exactly what we're doing. There's no there there."

"We're fully cooperating and looking forward to getting this resolved quickly," Biden said.

Biden said he has been doing as instructed by his lawyers after "a handful of documents were filed in the wrong place." He said the documents were immediately turned over to the National Archives after they were found.

The White House has largely been on the defensive since the initial revelations on January 9 that the documents had been discovered.

Biden’s legal team acknowledged last week it had found classified documents relating to his time as vice president in the Obama administration at his Delaware home, including some in his garage.

Aides previously found another batch of classified documents at his residence and at a Washington think tank he was associated with.

Biden expressed annoyance at being asked about the controversy while touring damage from storms that raked across much of California.

“I’ll answer your question but here’s the deal. You know, what quite frankly bugs me is that we have a serious problem here we’re talking about, talking about what’s going on. And the American people don’t quite understand why you don’t ask me questions about that," he said.