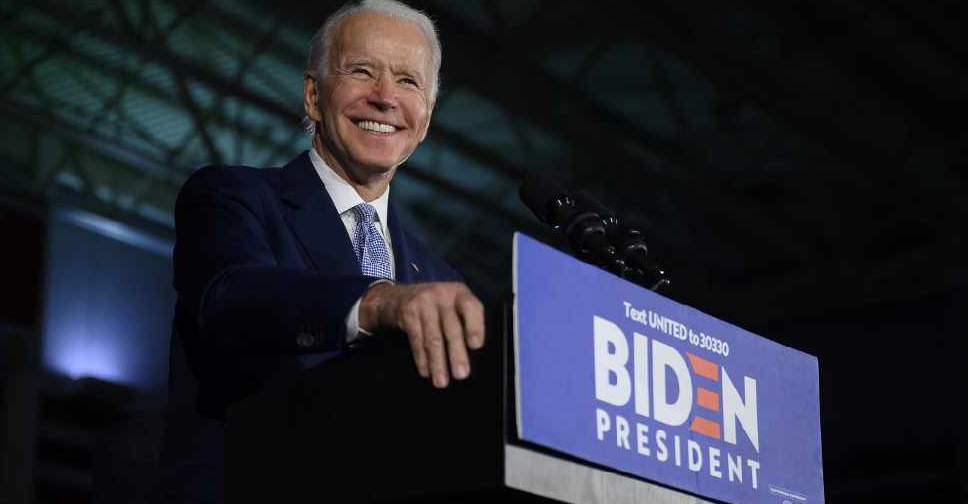 Biden would become the next president by winning Pennsylvania, or by winning two out of the trio of Georgia, Nevada and Arizona.

Trump's likeliest path appear narrow - he needs to hang onto both Pennsylvania and Georgia and also overtake Biden in either Nevada or Arizona.

These numbers are expected to continue to move in Biden's favour, with many of the outstanding ballots from areas that typically vote Democratic, including the cities of Philadelphia and Atlanta.

Biden, meanwhile, saw his lead in Arizona shrink to around 47,000 early Friday; he was still ahead in Nevada by only 12,000 votes.

As the country held its breath three days after Tuesday's Election Day, Georgia and Pennsylvania officials expressed optimism they would finish counting on Friday, while Arizona and Nevada were still expected to take days to finalise their vote totals.

Biden's lead in the national popular vote broke 4 million on Thursday night, though that plays no role in deciding the winner. Trump lost the popular vote by about 3 million to Democrat Hillary Clinton in 2016, when he secured an upset victory by winning key states in the Electoral College.

He is trying to avoid becoming the first incumbent US president to lose a re-election bid since fellow Republican George H.W. Bush in 1992.