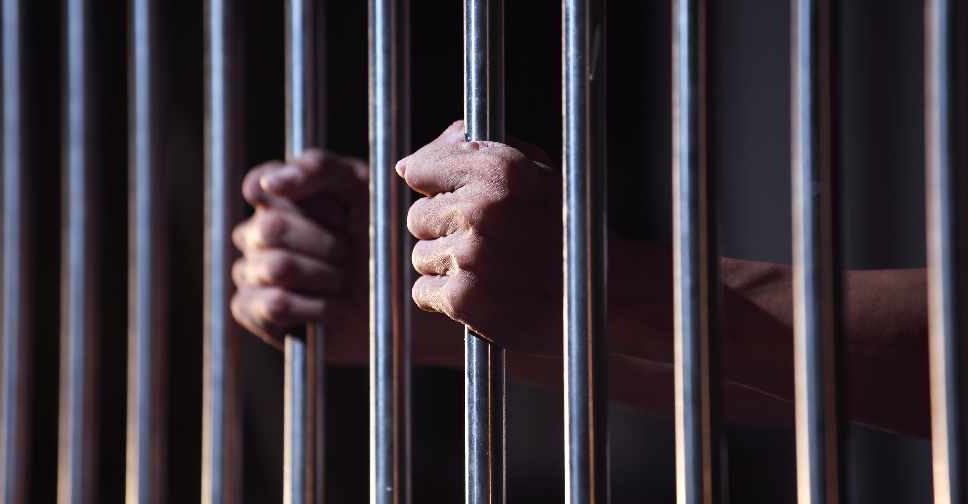 Andrei Kazimirov left Belarus for Russia last September to sit out a crackdown on anti-government protests after he was detained over a rally in August and beaten while in custody, his lawyer says.

Russia now plans to extradite the 21-year-old back to Belarus to face criminal charges for taking part in "mass unrest". The Moscow City Court approved his handover last Thursday despite his lawyer arguing he could be mistreated and had sought asylum.

The case is being followed closely by other Belarusians detained in Russia on similar charges and, says the Civic Assistance Committee rights group, suggests that Moscow is not a safe haven.

The two countries are formally united in "a union state". The pace of integration has been slow but they do cooperate in extraditions.

Russia says it does not interfere in Belarus' domestic affairs and that alleged crimes committed in Belarus by Belarusians are a matter for the authorities there.

The Moscow Helsinki Group, Russia's oldest rights organisation, is petitioning for a moratorium on extraditions from Russia to Belarus. It cites what it says is a threat to "the rights, health and even life" of activists returned to Belarus, saying they could face torture.

It named six Belarusians, including Kazimirov, who are currently facing extradition. A further two activists were detained and handed over to the Belarusian authorities in April, it said.

"I'm so worried... it scares me that he could come here," Yulia Kazimirova, Andrei's mother, told Reuters from Belarus.

Reuters could not establish how many Belarusian protesters are hiding in Russia. The Russian general prosecutor's office did not immediately respond to a request for comment.

Backed by the Kremlin, Belarusian President Alexander Lukashenko last summer weathered the biggest protests of his rule that were triggered by allegations that his 2020 re-election win was rigged, something he denied.

The political crisis has been thrust back into the spotlight after the dramatic grounding of a Ryanair flight in Minsk on May 23 and the arrest of a dissident blogger and his girlfriend.

That sparked uproar in the West and talk of new sanctions, which Russia has said it will help Belarus weather.

Putin, like Lukashenko, has faced nationwide opposition protests and incurred Western sanctions over the jailing of an outspoken political opponent, Alexei Navalny.

Kazimirov has a final Russian court appeal. Illarion Vasilyev, his lawyer, said he plans to ask the European Court of Human Rights to intervene and stop the extradition.

"My only hope is on the ECHR - that they won't let an unfair decision happen," said Kazimirov's mother.

Kazimirov only found out he had been charged with a crime in Belarus when he was arrested in Russia in January, Vasilyev said. He applied for asylum in March, but was rejected, a decision he is appealing.

He is accused of helping to try to erect a barricade during a protest and of throwing stones. He says he was at the protest and used the base of a bin to take cover, but denies throwing anything, his lawyer said.

He was injured by a rubber bullet at the protest, said Vasilyev, who was brought in by the Civic Assistance Committee to help Kazimirov.

He said Kazimirov was held on his knees for several hours in custody and beaten with truncheons. His wound from the rubber bullet opened up, but he was given no medical attention. He was freed after he signed a document saying he had no complaints, Vasilyev said.

Reuters did not see that document and could not independently verify his story.

The local police station declined to comment on the allegations, which they referred to the regional police. The regional police's press service did not answer repeated phone calls. The Interior Ministry's spokeswoman did not immediately reply to a written request for comment.