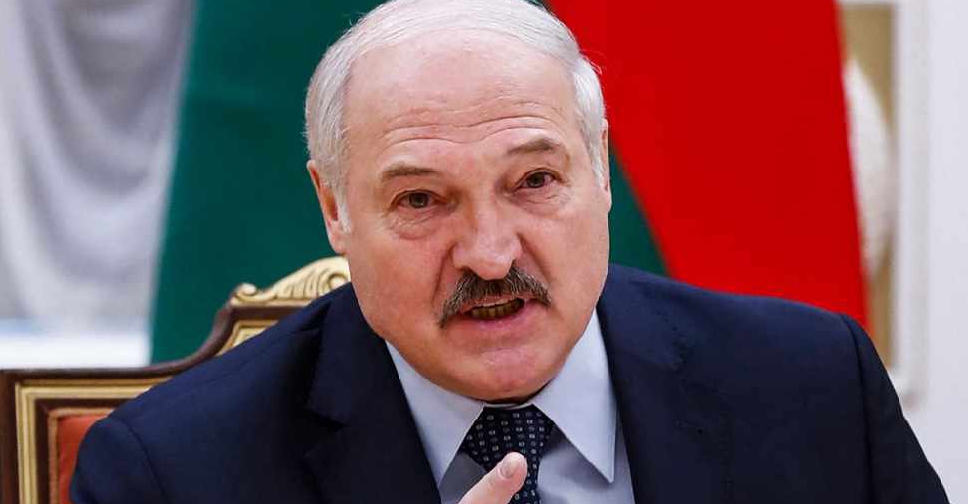 Belarusian leader Alexander Lukashenko flew into Russia on Friday to hold talks with President Vladimir Putin amid an uproar in Europe over the dramatic grounding of a passenger jet in Minsk and the arrest of a dissident blogger.

The talks in Sochi were organised before the plane incident, but come as the West has accused Belarus of piracy over the way the plane was made to land.

Belarusian air traffic control informed the pilot of a hoax bomb threat and Minsk scrambled a MiG-29 fighter plane to escort the jetliner down, and then arrested Roman Protasevich, a blogger and critic of Lukashenko, along with his girlfriend.

Both are now languishing in jail. Accused of orchestrating mass riots, Protasevich could be jailed for up to 15 years.

Many European nations have since imposed flight bans on Belarusian aviation and the EU is weighing further sanctions.

Russia, a close ally which sees the ex-Soviet republic of 9.5 million as a strategically important buffer to its West, has offered verbal support to Minsk, while dismissing speculation it was itself complicit in the incident.

Moscow says Belarus has shown a readiness for transparency in the row and has described the West's reaction to the plane incident as "shocking," with Russian Foreign Minister Sergei Lavrov accusing it of "demonising" the authorities in Minsk.

Putin's spokesman said the talks with Lukashenko would be a good opportunity to hear from a primary source what had happened during Sunday's plane incident.

Russia and Belarus, which are formally part of a "union state", have been in talks for years to further integrate their nations, a process that has long spurred fears among Belarus's beleaguered opposition that Lukashenko might trade off chunks of sovereignty in return for political backing from the Kremlin.

In power since 1994, Lukashenko faced down the biggest protests of his rule last summer over election rigging allegations that he denied. The protests lost momentum amid a violent crackdown, but his critics plan to stage new ones.

The Belarusian leader said this week his talks with Putin would broach the economy, various "joint projects" as well as responding to what he described as outside pressure on Belarus and the use of sanctions. The leaders will also discuss the integration process, the Belarusian state news agency said.