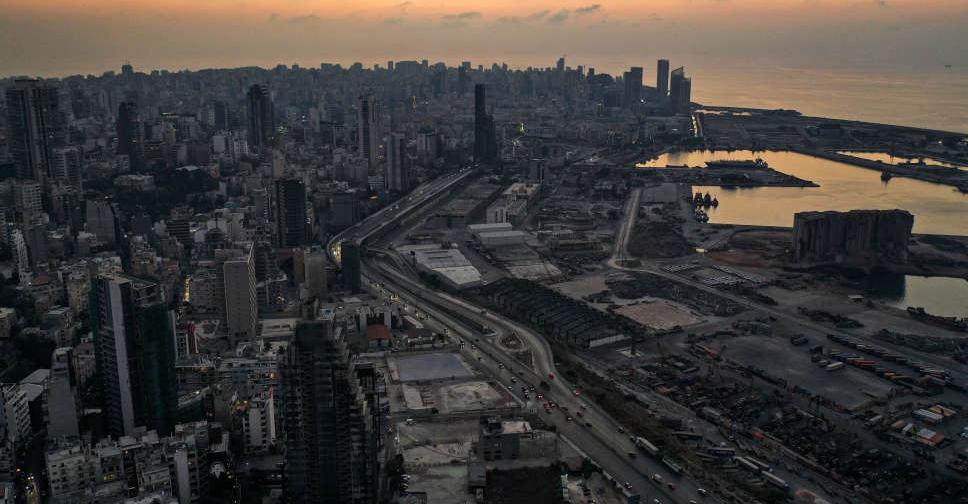 The lead judge investigating the catastrophic Beirut port blast on August 4, 2020, issued an arrest warrant on Tuesday for former finance minister Ali Hassan Khalil after he failed to show up for questioning.

Khalil, a senior member of the Amal movement and an ally of the armed Iranian-backed Hezbollah group, was not immediately reachable for comment.

Hezbollah leader Sayyed Hassan Nasrallah voiced his harshest criticism yet of lead Judge Tarek Bitar on Monday when he called for his replacement in a televised address, saying he was biased and politicised.

The remarks came weeks after Wafik Safa, a senior Hezbollah official, was said to have warned Bitar the group would remove him from the inquiry, according to a journalist and a judicial source.

The investigation into the last year's explosion, one of the biggest non-nuclear blasts in history, has made little headway amid the campaign against Bitar and pushback from powerful Lebanese factions.

Khalil's arrest warrant is the second for an ex-minister arising from the investigation.

The first was issued for ex-public works minister Youssef Finianos in September when he too repeatedly failed to show for questioning.

Finianos hasn't been arrested yet despite the warrant.

But Bitar's request were met with resistance and legal complaints questioning his impartiality, that in one instance last month forced the probe to come to a standstill for a little over a week.

Another former public works minister, Ghazi Zeiter, also a senior member of Amal and an ally of Hezbollah, is due for questioning on Wednesday. He is widely expected not to show up.