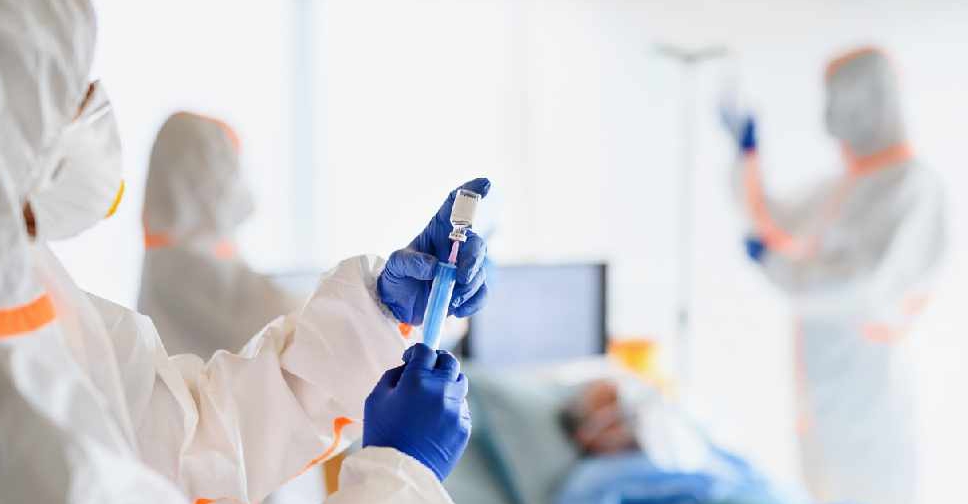 The Beijing city government said it would offer rewards to health workers who disclose vital information about any imminent health emergency, and will also ensure their safety and legal rights are protected.

Workers could in urgent situations skip the chain of command and report health risks directly to the local government, it said, and as long as their intent was not "malicious", they would not face punishment if information turned out to be false.

Beijing also said it would strengthen its monitoring network, set up specialist infectious disease hospitals and establish "sentries" at the community level to keep watch for symptoms like fever.

The central Chinese city of Wuhan, where the COVID-19 outbreak first began, has been criticised for its heavy-handed treatment of medical staff who first tried to reveal details of a new and unknown pneumonia-like disease at the end of 2019.

Li Wenliang, one of the doctors warned by local police, later became one of the most high-profile victims of the coronavirus, causing nationwide outrage.

Chinese officials have acknowledged that the COVID-19 outbreak exposed "shortcomings" in their ability to handle epidemics, and they have promised to take action to improve early warning systems and free up the flow of information.

The government said in May that it would empower local disease control centres to take early action in the event of any new outbreak, though experts said the measures did not go far enough to address "systemic" flaws.

They say China's top-down political system does not give local governments the authority or the funding to take the timely action required to tackle outbreaks.