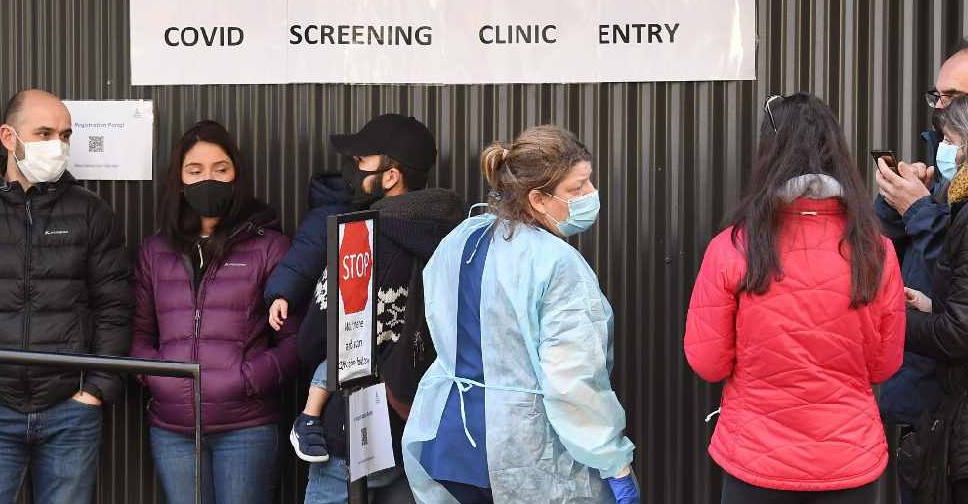 Victoria, which has forced nearly 5 million people into a partial six-week lockdown on July 9, reported 363 new cases of the coronavirus on Sunday, after 217 cases the previous day.

"We're going to be wearing masks in Victoria and potentially in other parts of the country for a very long time," Andrews told a televised briefing.

"There's no vaccine to this wildly infectious virus," he said. Masks are "a simple thing, but it's about changing habits, it's about becoming a simple part of your routine."

Australia has recorded about 11,800 coronavirus cases, a fraction of what has been seen in other countries or even some U.S. states, but an outbreak of community transmission in Victoria has been growing, prompting authorities to impose stricter social distancing measures.

Three deaths from the COVID-19 disease were reported in Victoria on Sunday, bringing the total to 38 and raising Australia's death toll to 122.

Victoria became the first state in Australia, a country of a loose federal system, to require masks for part of its population.

New South Wales (NSW), the most populous state that had moved to relax its social distancing guidelines earlier this month, has since moved to restrict again some social mingling as cases have been growing.

On Sunday, NSW reported 18 new infections, its highest in three months. The transmission rate in the state is higher than in Victoria, causing concerns.

"Of particular concern is transmission in venues such as hotels and restaurants, the gym and social gatherings."

About 60 people in Sydney face a fine of A$1,000 each after attending a party Saturday night and breaking the public health guidelines of no more than 20 visitors to a home, police said.