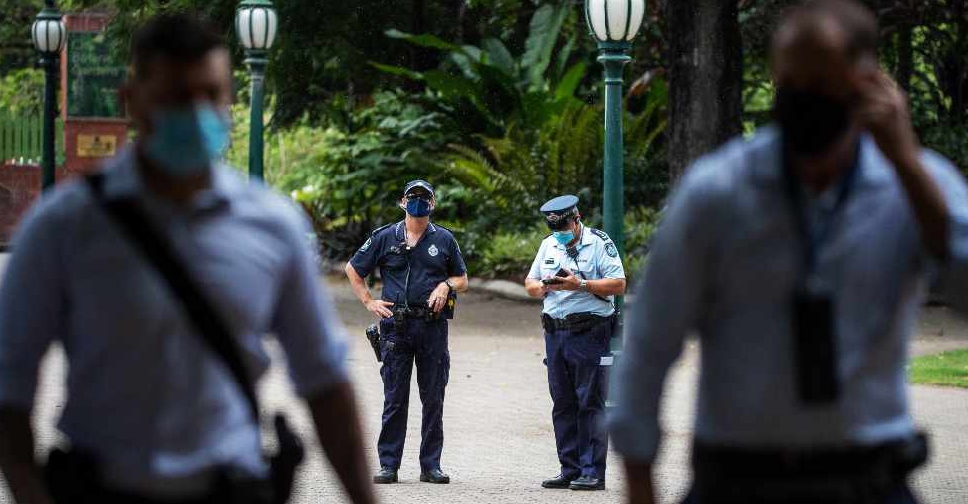 Coronavirus-induced border restrictions separating Australia's three most populous states were set to be eased, authorities said on Thursday, as the country recorded its 11th straight day of zero COVID-19 cases.

The Sydney clusters have now been curbed, giving other states, who have been recording zero coronavirus cases, the confidence to reopen borders.

"I want to see families and friends reunited," Palaszczuk said in a televised news conference.

The southeast state of Victoria, which is hosting the Australia Open tennis grand slam, hinted it may change border settings with Sydney on Friday. The state recorded its 22nd day of zero local cases on Thursday.

Victoria introduced a permit system for all travellers, which allows for interstate areas to be designated as green, orange or red according to their risk.

Travellers from a red zone are not permitted into Victoria while those from orange zone will need to take a coronavirus test within three days of arrival.

"I'd hope to have by the end of tomorrow no red zones in New South Wales, a much larger green zone but there may be some remnants of a couple of areas that remain orange," Victoria Premier Daniel Andrews said.

Australia has reported more than 22,000 local COVID-19 cases and 909 deaths since March.

The country, which closed international borders early in the pandemic and imposed lockdowns and strict social distancing measures, has ranked among the top 10 in a COVID performance index for its successful handling of the disease.

New Zealand ranked No.1 on the index but is now investigating new COVID-19 cases in the community linked to the South African virus strain, which is deemed highly contagious.

The cases prompted Australia to extend its suspension of quarantine-free travel with its trans-Tasman neighbour until Sunday.

"This allows continuing protection of the people of Australia, while the extent of the situation in New Zealand continues to be clarified," Australia's Acting Chief Medical Officer Michael Kidd said.