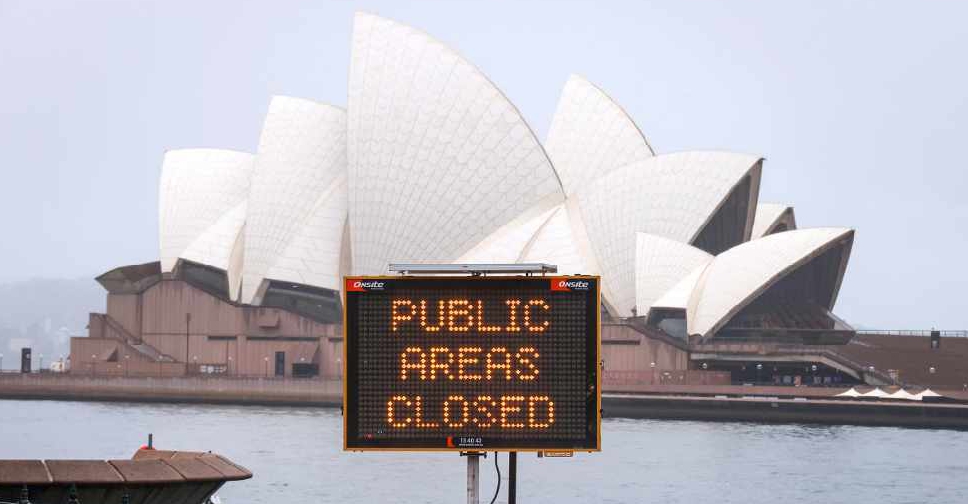 Australia will bring forward its COVID-19 vaccine rollout plans by two weeks to early March, health authorities said on Wednesday as the country seeks to contain fresh cases in its two largest cities.

Australia has repeatedly resisted pressure to expedite its vaccination distribution timetable, citing low coronavirus cases in the country though new clusters in Sydney and Melbourne have sparked fears of a wider outbreak.

"As data and regulatory guidance have been provided, we have progressively been able to bring forward our provisional rollout from mid-year to the second quarter to late March and now early March," a spokesperson for Health Minister Greg Hunt said.

"We will continue to follow the safety and medical advice and will update our plans where new evidence or advice is available...our number one priority is safety," the spokesperson said in an emailed response to Reuters.

The vaccination campaign will begin with doses from Pfizer Inc, officials said, while the AstraZeneca PLC vaccine is expected to be in use by March-end.

Australia has committed to buy 10 million doses from Pfizer and 85 million from AstraZeneca as it aims to complete a mass inoculation programme by the end of this year.

The updated vaccine rollout schedule was first reported by the Daily Telegraph newspaper.

The United States, UK, Canada, the European Union and a handful of other countries have been inoculating people with COVID-19 vaccines since last month, with aims to bolster distribution as they struggle to contain the pandemic.

Australia has largely avoided the high number of cases and deaths from the new coronavirus helped by border closures and effective infection tracking systems.

It has reported just over 28,500 COVID-19 cases and 909 deaths since the pandemic began. Victoria, Australia's second-most populous state, reported just one new local case on Wednesday.