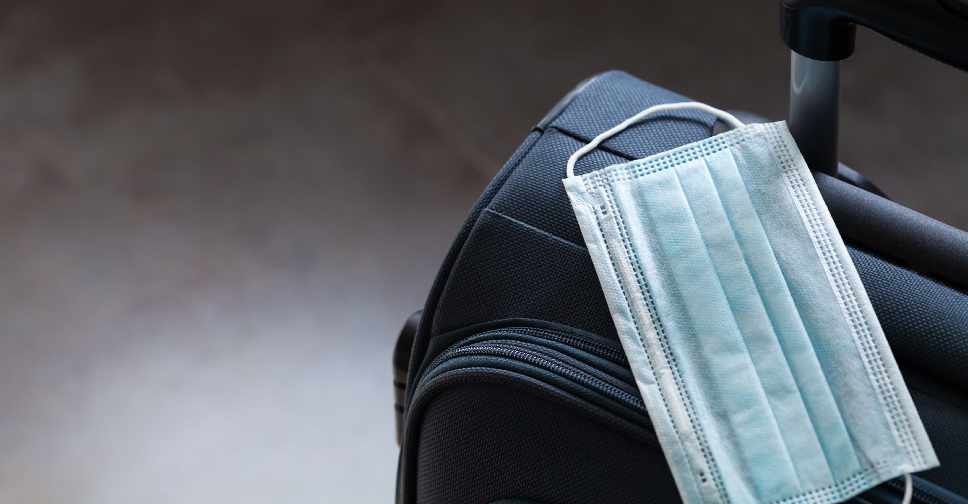 Travellers to Australia will have to show a negative COVID-19 test before they can get on their plane, the prime minister said on Friday, as the city of Brisbane went into lockdown.

The more than 2 million residents of Brisbane will be barred from leaving their homes for anything but essential business for three days from Friday evening after a worker at a quarantine hotel tested positive for the new variant, which was first detected in the UK.

Australia has found several cases of the variant but this was the first one to appear outside the quarantine system. Australia has also found a variant that emerged in South Africa in hotel quarantine.

It was not known if the hotel worker, a cleaner, was infected by someone who arrived from Britain but everyone would now need to show a negative test to travel to Australia, Prime Minister Scott Morrison announced.

"A negative test is not foolproof, but a positive test - they're not coming," Chief Medical Officer Paul Kelly told reporters in the capital, Canberra.

Morrison justified the Brisbane lockdown, given the danger that the new variant could quickly become the dominant strain of the virus.

"I know they will be some in Brisbane today asking 'why is this necessary? There is only one case'. Well, this isn’t any ordinary case. This is a very special case and one that requires us to treat things quite differently," Morrison told reporters.

Australia has had about 28,500 cases of the novel coronavirus and some 900 deaths, far fewer than many other countries, partly because of strict border controls from the outset of the pandemic.

Since March, the border has been shut to all non-citizens and permanent residents and the number of people allowed back each week has been capped at just over 6,000 people, with everyone going into mandatory hotel quarantine at their expense.

More than 35,000 Australians have registered their intention to return but Morrison said the number allowed back would be reduced by nearly half until mid-February, given the danger of the new variant.

"We can't put it back in the box. We've got to act before we get the cases," said the chief health officer of Queensland state, Jeannette Young.

Other states moved quickly to isolate Queensland. Western Australia said people from Queensland could not travel there and others implemented mandatory quarantine for arrivals from the state.

Brisbane residents out on essential business must wear masks. Funeral and weddings are limited to 20 and 10 people respectively, while entertainment venues will close and restaurants and cafes will only be allowed to serve takeaway.

Officials have identified and isolated 79 people who are close contacts of the female hotel worker.

Morrison said all workers at quarantine hotels would have daily COVID-19 tests.