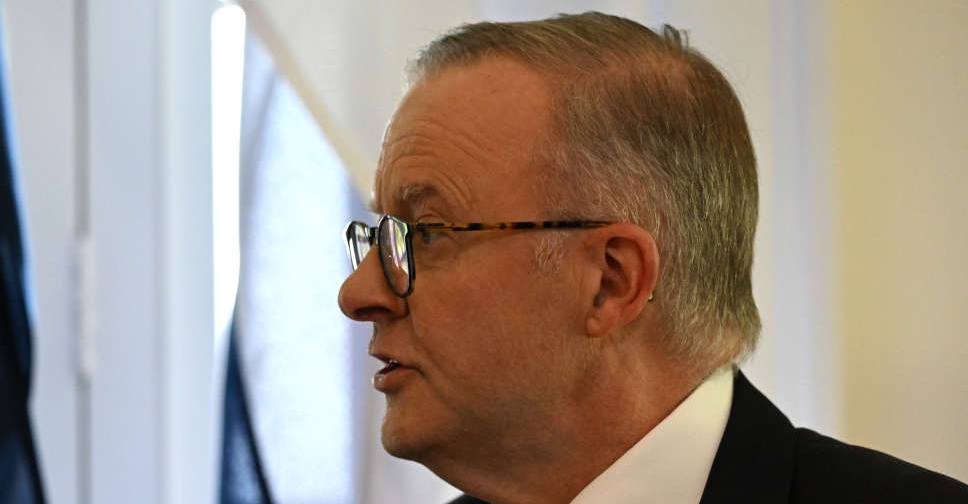 The crisis in the Kimberley - a sparsely populated area in Western Australia state about the size of the U.S. state of California - was sparked last week by severe weather system Ellie, a former tropical cyclone that brought a year's worth of rain to some areas in a matter of days.

Albanese announced on Monday A$10,000 ($6,900) for home repair and up to A$10,000 to replace household goods. He said that it was too soon to estimate the full cost of rebuilding wrecked highways and bridges but that the final figure will be "very large".

"There's going to be massive infrastructure investment required," Albanese told radio station 6PR on Monday from Broome, roughly 2,000 km northwest of state capital Perth. "There will also be required support for individuals, and that support needs to be not just financial of course, but we need to bear in mind the need for counselling and support as well."

The flooding follows a year of unseasonably wet weather that brought four major floods across parts of the country's east. The Bureau of Meteorology said 2022 was the ninth-wettest year on record.

"I'm afraid I've now been to Tasmania, Victoria, New South Wales, South Australia and now WA (Western Australia) in the relatively short time that I've been Prime Minister... talking about a 1-in-100-year event over and over again," Albanese said.

The Great Northern Highway, which connects the country's vast north, is broken in several places, as the swollen Fitzroy River pours onto floodplains with waters that have spread as far as 50km from the riverbed in some places, authorities say.

Military aircraft helped airlift supplies and evacuate residents in cut-off towns such as Fitzroy Crossing, home to roughly 1,000. More than 280 people across the region have been evacuated or relocated, state authorities said on Sunday.

Geoff Haerewa, president of the Derby and West Kimberly Shire, told 6PR radio on Monday that the evacuation centre at Fitzroy Crossing didn't have enough toilets or facilities to cope with up to 300 displaced people.

He also called for help to rebuild roads and bridges in a flood-proof manner "rather than just building the bridge back to what it was before, in another month it could be blown away again."