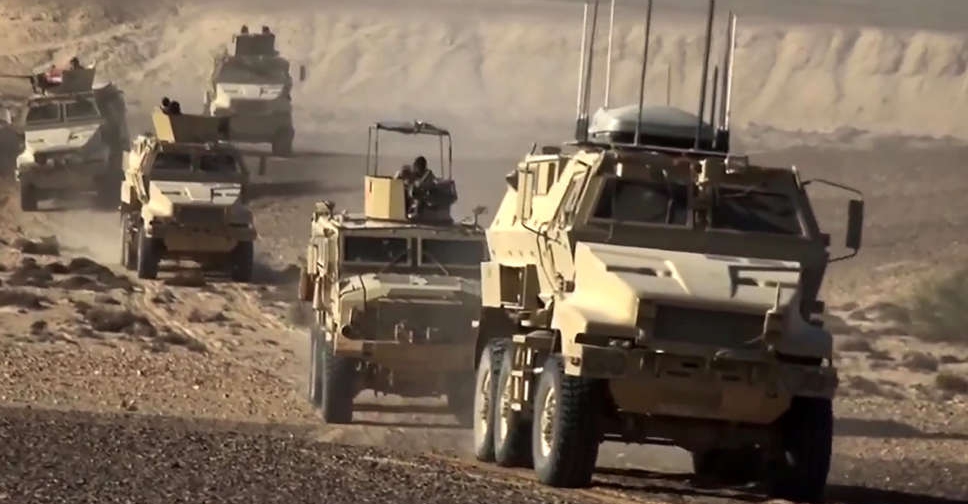 One officer and 10 Egyptian soldiers were killed on Saturday in Egypt's Sinai peninsula when militants attacked a checkpoint at a water pumping station, an army spokesman and security sources said.

It was one of the deadliest attacks in recent years in northern Sinai, where Egypt's security forces have been battling militants with links to the IS terror group.

The attack occurred on Saturday morning on the road leading east from the Suez Canal to Hasanah in the centre of Northern Sinai, two security sources said.

Militants attacked with an explosive-rigged vehicle and fired heavy weapons installed on pick-up trucks, before military reinforcements fought them off and gave chase, the sources said, speaking on condition of anonymity.

"The terrorist elements are being pursued and besieged in an isolated area in Sinai," Egyptian army spokesman Gharib Abdel Hafez said in a statement, adding that five others had been injured in the attack.

There was no immediate claim of responsibility.

Since 2018, the military has expanded its control over populated coastal areas of Northern Sinai between the Gaza Strip in the east and the Suez Canal in the west, allowing for a return of some civilian activity and the development of some infrastructure.

However, sporadic attacks have continued with militants seeking refuge in desert expanses south of the coast and using different tactics such as sniping or planting explosives.