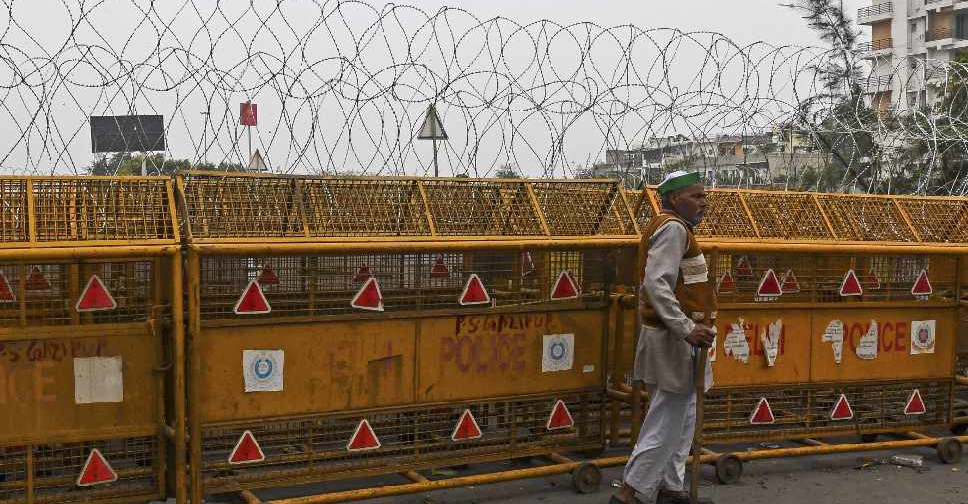 Indian opposition politicians and activists on Monday condemned the arrest of a 22-year-old climate activist after she was accused of helping disseminate a document by Greta Thunberg promoting farmer protests.

Police picked up Disha Ravi from her home in Bengaluru and took her to Delhi for questioning over her alleged role in disseminating the document in the months-long protest outside the Indian capital.

A Delhi police source said that Ravi had been arrested in connection with a sedition case against the alleged authors of the "toolkit" on how to help the farmers. Sedition carries a penalty of life imprisonment in India.

On Sunday a court ordered Ravi into custody for questioning for five days, prompting outrage on social media and among the farm unions.

"Disha Ravi's arrest is the latest escalation in India's crackdown on free expression and political dissent, as it seeks to stifle the farmers' mass protests," said Shashi Tharoor, a member of parliament from the main opposition Congress party.

Ravi could not be reached in custody and her family was not immediately available for comment.

Police have been cracking down on the farmer protests, centred on the outskirts of Delhi, after thousands stormed the iconic Red Fort on India's Republic Day last month.

Activists planned protests against Ravi's detention across the country and the hashtag #IndiabeingSilenced was trending on Twitter.

Ravi is one of the leaders of the Indian arm of Thunberg's Fridays for Future campaign movement. The Swedish teenager had shared a "toolkit" for people who wanted to help the farmers and said it had been created by those on the ground at the demonstrations.

The protests against farm reforms have drawn international support with pop star Rihanna and Meena Harris, a niece of U.S. Vice-President Kamala Harris and activist, drawing attention to the months-long campaign.

On Sunday, Meena Harris noted Ravi's arrest and pointed to a Twitter thread on activists being targeted in India.