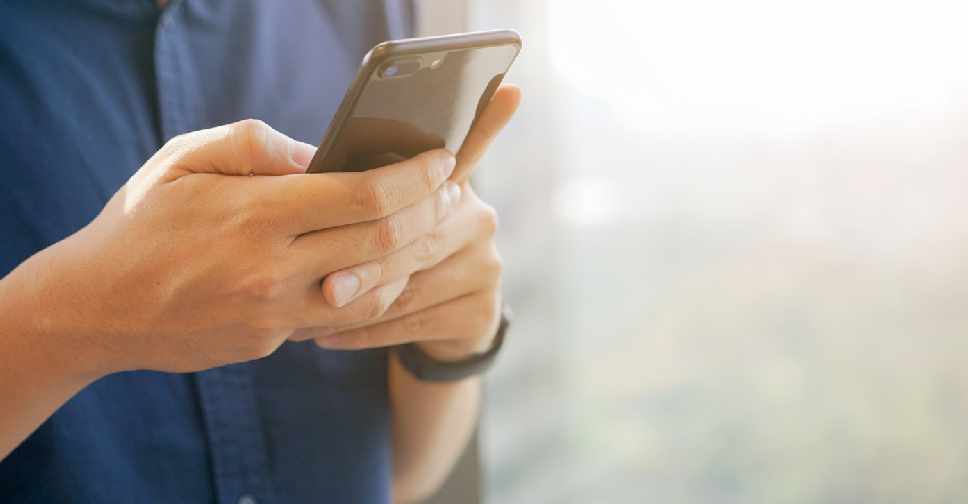 Indians living abroad will now be able to connect with Indian embassies and the Ministry of External Affairs in New Delhi via a new app.

This follows the launch of the "Global Pravasi Rishta"(Global Diaspora Relations) portal to link the Indian diaspora across the world, whose number is estimated at nearly 31 million.

India’s Minister of State for External Affairs V Muraleedharan said: “The Indian government recognises the importance of the diaspora and has been engaging with them in various ways.”

The new facility will enable three-way communication between the Ministry of External Affairs, Indian diplomatic missions abroad and the diaspora.

"The portal will have the ability to issue emergency alerts and advisories. It will assist in any crisis management and lend a helping hand to the non-resident Indians (NRIs) and persons of Indian origin (PIOs),” the minister said.

Indians in the Gulf can access the portal through the web address http://pravasirishta.gov.in/home then select their country of residence as well as the Indian mission there, then press "submit." This will open up a range of options such as consular access, Indian community affairs in that country and events of interest.

There is a notice board with information and a newsletter with subjects of interest to NRIs and PIOs. "The dynamic nature of the portal and the app will also allow us to take useful opinions of our diaspora on policy issues," Muraleedharan said.