All American adults to be eligible for COVID-19 vaccine by April 19: Biden 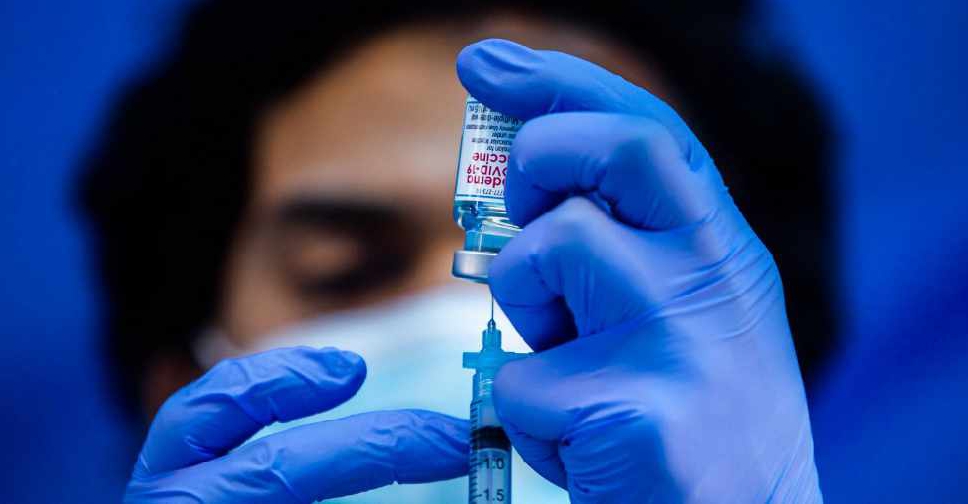 US President Joe Biden on Tuesday moved up the COVID-19 vaccine eligibility target for all American adults to April 19, but warned that with new virus variants spreading "we're still in a life-and-death race".

Biden directed states to widen the vaccine eligibility to people 18 or older by April 19, two weeks earlier than the May 1 deadline he announced previously. No COVID-19 vaccine is authorised yet for children under 16, although testing is underway.

Most US states had already said they would open vaccines to all adults by that new target date.

"What we do now is going to determine how many people we'll save or lose in the month of April and May, and June, before we get to July Fourth," Biden said at a White House event.

More than 80 per cent of teachers and school staff had received at least one vaccination shot, Biden said, but noted that variants of the coronavirus are spreading and generating a rise in cases.

“We aren’t at the finish line. We still have a lot of work to do. We’re still in a life-or-death race," Biden said.

He said that by no later than April 19, every adult 18 or older will be eligible to be vaccinated.

White House spokeswoman Jen Psaki said Biden's announcement had confirmed for the public that "everyone is eligible around the country".

This means Americans no longer need to check with state and local websites to see whether they qualify, she said.

Vaccine supplies and efficiency in getting shots into arms have increased significantly in the race to get more people inoculated as more contagious virus variants circulate.

When vaccine doses were in shorter supply, states initially limited distribution to high-risk groups, such as the elderly and frontline healthcare workers, and then gradually opened up vaccines to other age and at risk groups.

Upon taking office in January, Biden set a goal of delivering 100 million shots into people's arms within his first 100 days in office, which is the end of April. That goal has since been doubled to 200 million.

COVID-19 has killed more than 555,000 people in the United States - the world's highest coronavirus death toll. But more than 167 million vaccine doses have been administered in the country. Four in 10 Americans have had at least one vaccine dose, a rate far ahead of most countries.

The authorised vaccines from Moderna and Pfizer/BioNTech both require two doses, while Johnson & Johnson's is a one-shot vaccine. The Pfizer vaccine is authorised for those aged 16 and up, while the other two can be given to adults age 18 and older.