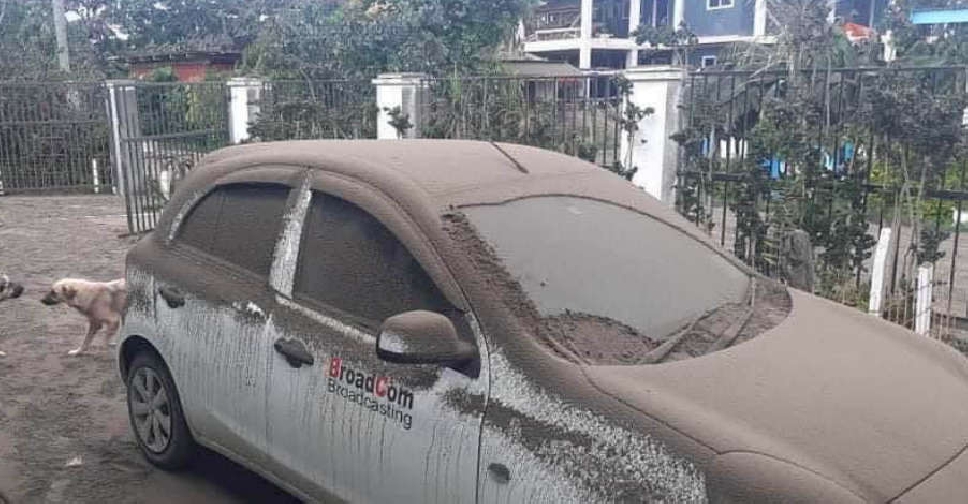 An aid flight from New Zealand carrying humanitarian supplies arrived in Tonga on Thursday, five days after the South Pacific island nation was hit by a volcanic eruption and tsunami that devastated communities and spoiled most of its drinking water.

A Royal New Zealand Air Force C-130 Hercules had landed in Tonga's Fua'amotu International Airport, a defence spokesperson said, after a blanket of volcanic ash was finally cleared off the runway.

An Australian Globemaster military transport aircraft is also due to arrive.

Australian Defence Minister Peter Dutton said its aircraft was loaded with supplies including water desalination equipment, shelter, kitchens, and a sweeper to help remove ash from the airport. A second Australian aircraft is due to make the flight on Thursday.

The delivery of the supplies is expected to be contactless to ensure Tonga remains free of the coronavirus.

The explosion of the Hunga Tonga-Hunga Ha'apai volcano on Saturday killed at least three people, sent tsunami waves rolling across the archipelago, damaging villages, resorts and many buildings and knocked out communications for the nation of about 105,000 people.

Rachael Moore, Australia's high commissioner to Tonga, said the loss of property had been "catastrophic".

"Along the western beaches there is a moonscape where once beautiful resorts and many, many homes stood," Moore told Australian radio, adding that drinking water was "an extremely high priority".

Telephone links between Tonga and the outside world were reconnected late on Wednesday, though restoring full internet services was likely to take a month or more, according to the owner of the archipelago's sole subsea communications cable.

Speaking to Reuters from the capital, Nuku'alofa, journalist Marian Kupu said Tongans were cleaning up all the dust from the volcanic eruption but feared they may run out of drinking water.

"Each home has their own tanks of water supply but most of them are filled with dust so it's not safe for drinking," Kupu said.

She also said villages on the western side of Tonga were very badly hit.

"I won't say we are expecting more deaths but as we are speaking the government is trying to fly to the other islands to check over them."

Asked if there were enough food supplies, she said: "I can say maybe we can survive for the next few weeks but I'm not sure about water."