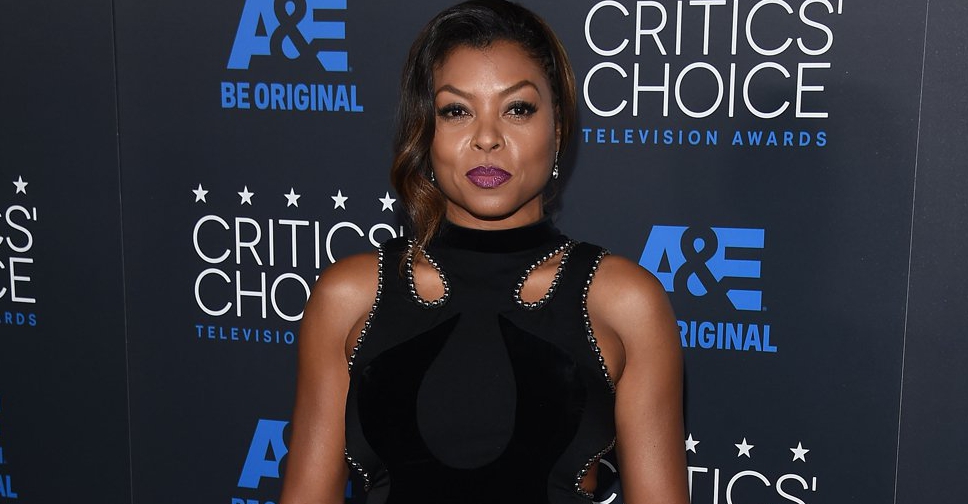 A woman has been accused of stealing Taraji P. Henson's identity.

The 'Empire' actress allegedly had her email account hacked by a woman in Chicago last year, who is now being accused of using the email to steal the star's identity, along with thousands of dollars belonging to her.

Twenty-nine-year-old Alicia Newby appeared in court on a felony charge of continuing a financial crime enterprise after she allegedly racked up over $12,000 in fraudulent charges, including more than $4,000 that was cancelled after Taraji's manager noticed the false transactions in August.

Prosecutors claim Alicia has targeted several individuals including Taraji, and although no other names of alleged victims have been revealed, investigators are now believed to be probing whether or not Alicia targeted any other members of the 'Empire' cast.

As part of the alleged financial crime scheme, Alicia - who suffers from bipolar disorder, according to her attorney - successfully targeted Taraji's email account, and was then able to raid it for other information.

Assistant State's Attorney James Costello claimed to a judge in the case that Alicia was able to obtain Taraji's phone numbers, addresses and financial account data in order to use during online shopping sprees.

Alicia has also been accused of defrauding JP Morgan Chase, American Express, PayPal and several other companies in the alleged scheme.

She was arrested at her home on Saturday but was later released on a $10,000 signature bail. She has been ordered to submit to electronic monitoring, and has been barred from contacting victims and using the internet until her case has reached a conclusion.