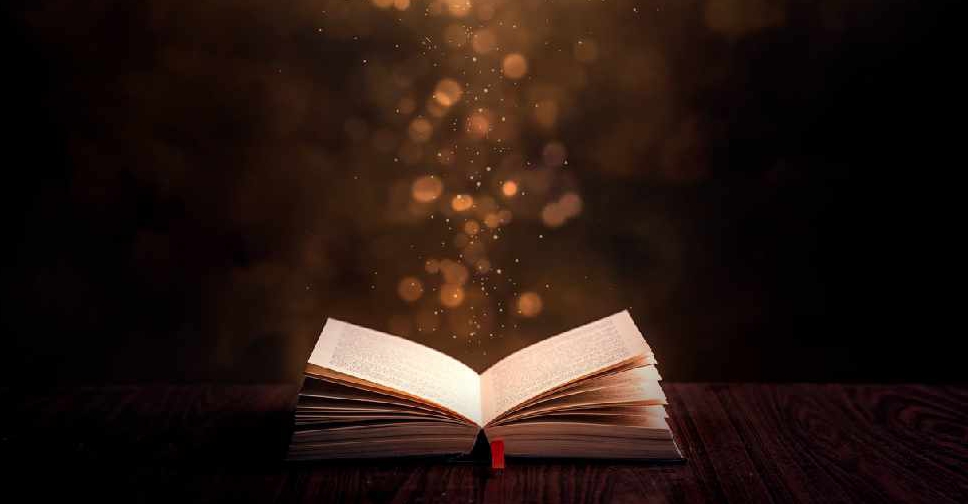 Students from schools across the UAE have "risen remarkably", according to its organisers, to a unique creative and collaborative challenge presented to them four months ago.

WhichSchoolAdvisor.com and SchoolsCompared.com, two websites designed to help parents and students choose schools, asked schools and students if they were up to the task of writing a single novel (which had to exceed the minimum generally accepted word count of 50,000 words).

As many as 32 schools from across the UAE took up ‘The Write a Novel Challenge’ which began on May 31, with 72 students forming "a literary tag team". Their submissions were uploaded five times a week onto both SchoolsCompared and WhichSchoolAdvisor.

"This is the first time a project of this nature, scope and ambition had been attempted with schools in the UAE," said James Mullan, co-founder of the websites.

"Given the hugely challenging times that we are in, we really weren’t sure initially how the idea would be received. But we were blown away by the response.  The collaborative and creative aspects of the challenge were immediately embraced by the students and schools.  The quality of the writing has, of course, been variable, as you would expect, but it’s clear among many of our contributors that we have been able to highlight and celebrate some immensely promising young talent."

Prior to embarking on the challenge all of the young authors were invited to attend an online mentoring session run by three highly successful novelists, Annabel Kantaria, Brandy Scott and Rachel Hamilton. The students were given great tips on creative writing and how to keep readers engaged.

THE NOVEL is the story of Neina, an African-American woman in her mid-thirties who is a successful and celebrated architect living and working in London. It has been described as "a larger than life, multi-dimensional, intergalactic saga which has kept readers around the nation waiting for a new chapter every day".

Key to the plot are pivotal topical issues such as ethnicity-based discrimination and the stigma attached to mental health. The way these subjects have been intertwined into a hugely enjoyable plot is testimony to how aware this generation of students are of these issues.

Each week the novel was reviewed by student journalist Mishal Faraz from The Winchester School in Jebel Ali.

"What has made this initiative unique is the sheer unpredictability of the plot. One could never guess what would happen next. There were authors building on the writings of the past authors, there were also instances when there came a chapter which resulted in a complete paradigm shift in the story," Faraz added.

"No one could predict where the story would go. A corporate world drama, a magical tale reminiscent of the Harry Potter and Lord of the Rings worlds, a psychological thriller and finally an intergalactic saga- this story has had so many facets. At one point the protagonist was even killed off and brought back to life! But what has stood out at the end of it is that every author has added something unique to the story and left his or her indelible mark."

David Westley, co-founder said:  “The quality of writing, perceptiveness and sensitivity of these young writers is extraordinary. As a novel it is a tour de force – breath-taking in its ambition, formidable in its imagination, and moving in its exploration of love, loss and courage. That it was written by students in the UAE is a testament to both their talent and the extraordinary, world class teachers we have in our schools."