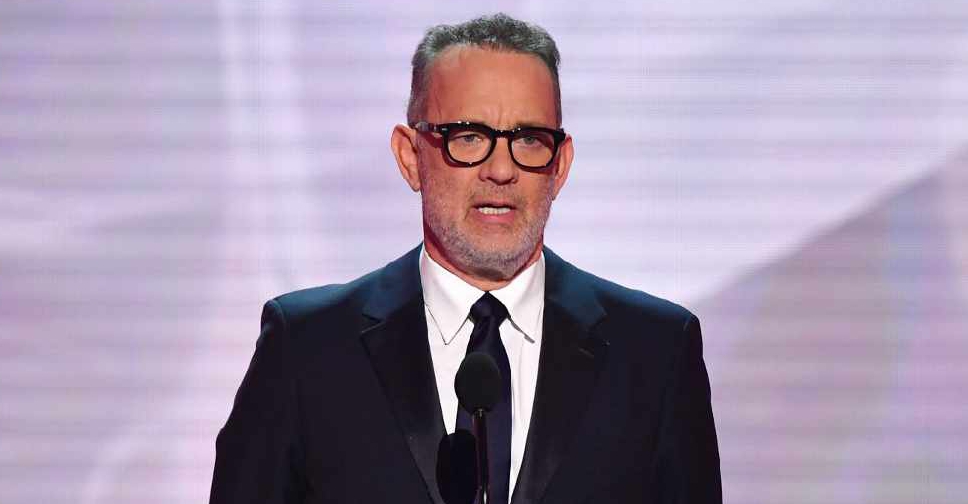 Actor Tom Hanks will host a prime-time television special on January 20 to celebrate the inauguration of Joe Biden as president.

The 90-minute "Celebrating America" special will feature appearances by celebrities including Jon Bon Jovi, Demi Lovato, Justin Timberlake and Ant Clemons, according to a statement from Biden's inaugural committee.

Democrats Biden and Kamala Harris, who will be sworn in earlier in the day as president and vice president, also will deliver remarks.

Biden's committee has scaled back the usual inaugural events due to the COVID-19 pandemic, cancelling the traditional parade and inaugural balls normally held in Washington.

The television special "will showcase the American people's resilience, heroism, and unified commitment to coming together as a nation to heal and rebuild", the inaugural committee said.