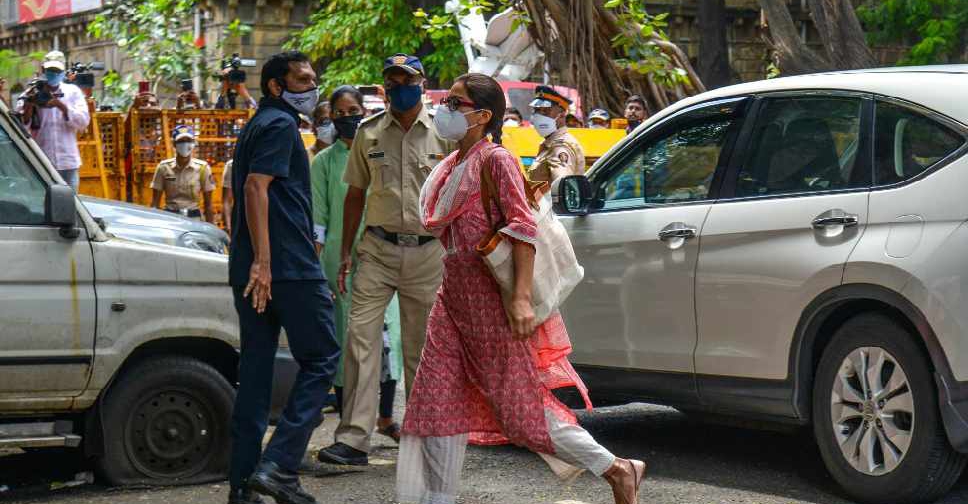 Three popular Bollywood actresses were questioned on Saturday in a drug probe that has sent shockwaves through India's film industry, already hurt by COVID-19 lockdowns.

Officials from the Narcotics Control Bureau (NCB) have been investigating alleged drug use in Bollywood for the last month in connection with the death of Sushant Singh Rajput, a popular actor who was found dead at his residence in June.

The investigation aims at finding whether there is a nexus between the film industry and the drug trade, a law enforcement official told Reuters.

Padukone, Khan and Kapoor were not immediately available for comment. Officials at NCB's Mumbai offices did not respond to Reuters requests for comments.

The NCB questioned several other well-known people connected to the industry this week in Mumbai, including producers, talent managers and a fashion designer.

The 191 billion rupee ($2.59 billion) Indian film industry, of which Mumbai-based Bollywood forms a major part, has been struggling with a lean year, as theatres remain shut due to the pandemic.

Mumbai police initially reported Rajput's death as accidental but the federal police agency is now investigating whether there was foul play.

On Sept. 8 the NCB arrested Rajput's girlfriend, actress Rhea Chakraborty, accusing her of being "active in a drug syndicate connected with drug supplies", according to her bail order.

Chakraborty, who remains in jail in Mumbai, has denied wrongdoing. Her lawyer, Satish Maneshinde, called the arrest "a travesty of justice".