The Weeknd to perform halftime show at 2021 Super Bowl 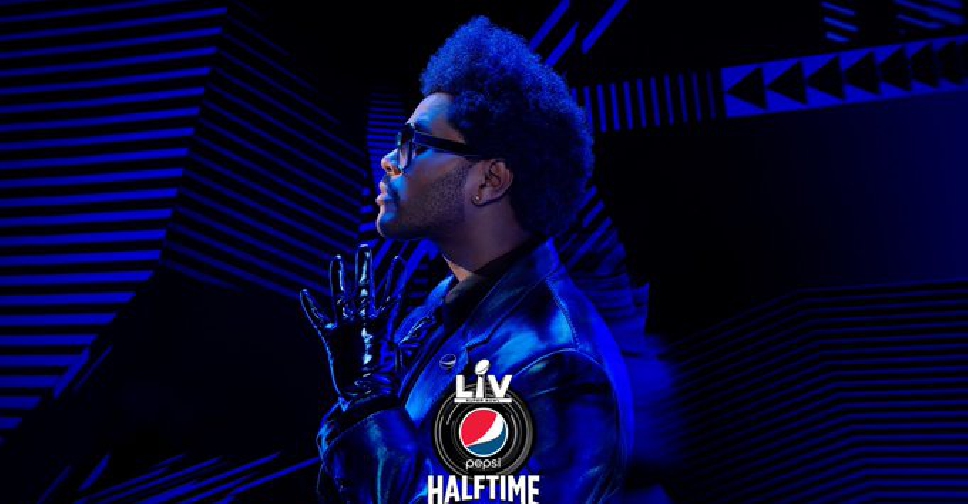 Canadian singer The Weeknd will perform the halftime show at the 2021 Super Bowl, the artist and the NFL announced.

“Performing on the iconic stage. see you 02/07/21,” the singer posted on his Twitter account with the logo for the game.

The Super Bowl, to be held on February 7, 2021, in Tampa, Florida, is the most-watched television event of the year in the United States, and the halftime show is one of the biggest honours in the music business.

“We all grow up watching the world’s biggest acts playing the Super Bowl and one can only dream of being in that position. I’m humbled, honoured and ecstatic to be the centre of that infamous stage this year,” The Weeknd said in a statement.

Earlier this year, Jennifer Lopez and Shakira took the honours in a halftime show of girl power and Latina strength. Previous performers have included Lady Gaga, Katy Perry, Prince and the Rolling Stones.

The Weeknd, 30, began his recording career in 2010 and had hits with R&B songs such as “Can’t Feel My Face,” “Heartless” and “Blinding Lights.” He has won three Grammy Awards and nine Billboard music awards.