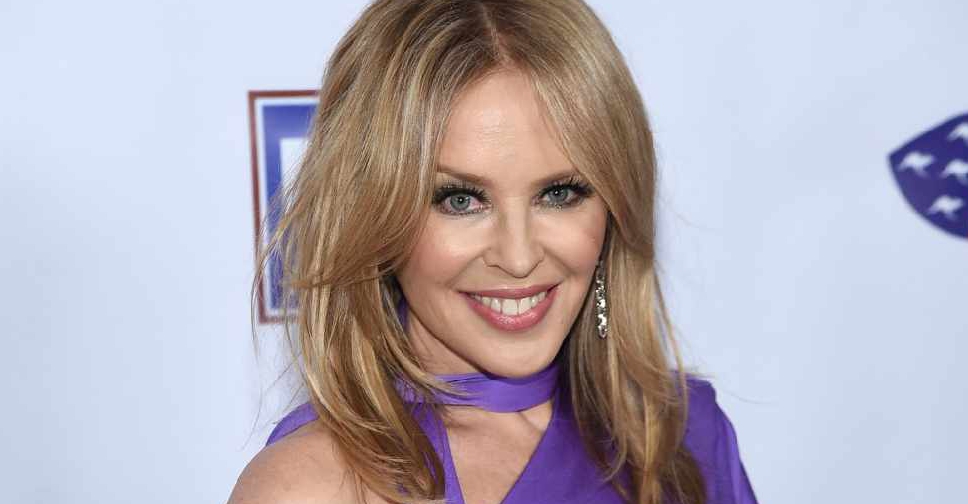 Australian singer Kylie Minogue made what she called a "crazy" slice of pop music history, by becoming the first female artist to have number one albums in Britain across five decades as "Disco" topped the charts.

Mostly recorded at home during the lockdown, her 15th studio album also notched up the best opening week for any UK release so far in 2020 with 55,000 chart sales, the Official Charts Company said.

“That sounds crazy to me. I’m 52 years old,” Minogue told Reuters of the five-decade record - an accolade she now shares with Bruce Springsteen - before it was announced.

Disco, in which she revisits her dance music roots, also marks Minogue’s eighth UK number one album, taking her one ahead of Cliff Richard, Elton John and George Michael with seven apiece.

Speaking about the power of pop, Minogue said it can be a marker for people’s lives.

“A lot of the best pop songs that seem so simple are the trickiest ones to do. There’s no distraction. There’s no tricks. It’s just an amazing song,” she said.

After making her name in hit soap opera Neighbours, Minogue burst onto the music scene in the late 1980s working with producers Stock, Aitken and Waterman.

“When Kylie first came into the studio, she sat in the corner in the back crocheting and Matt Aitken and I both thought, well, ‘God, I hope she’s got some kind of sparkle’... But we got her behind the mic ...the switch flicked and she was a star,” he said.