Taylor Swift to reclaim her catalogue by re-recording old songs 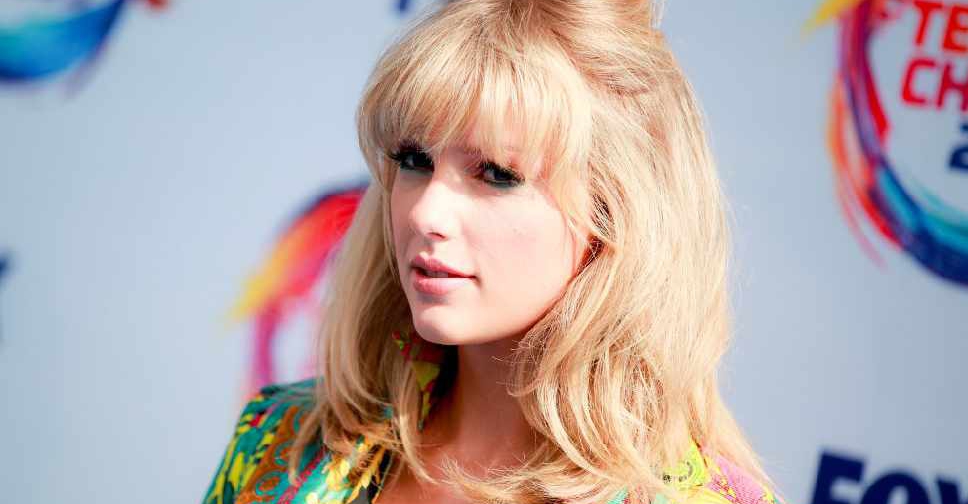 Taylor Swift is planning on re-recording her first six albums after she lost her master recordings when Scooter Braun bought her former record label.

The 29-year-old musician was left feeling "grossed out" when she discovered Scooter - whom she has previously accused of "bullying" her - had purchased Big Machine records from Scott Borchetta, and along with it had acquired Taylor's entire back catalogue of master recordings.

Taylor claimed she was not informed of the deal before the news went public, and said she was never given the chance to buy her own music from Scott, so now plans on re-recording all her old music.

In an interview with CBS Sunday Morning, the 'ME!' hitmaker says she will "absolutely" re-record her previous six albums, and will encourage fans to purchase the new ones, rather than the originals.

And Taylor may just have Kelly Clarkson to thank for the idea, as the fellow singer suggested on social media she get back in the studio to re-record her songs.

Since Taylor's lengthy Tumblr post - in which she accused Scott of "selling [her] and [her] future" - former label boss Scott has denied her claims, and insisted he did give the singer the chance to buy "100 percent of all Taylor Swift assets ... to be transferred to her immediately upon signing the new agreement."

But Taylor's lawyer Donald Passman responded: "Scott Borchetta never gave Taylor Swift an opportunity to purchase her masters, or the label, outright with a check in the way he is now apparently doing for others."