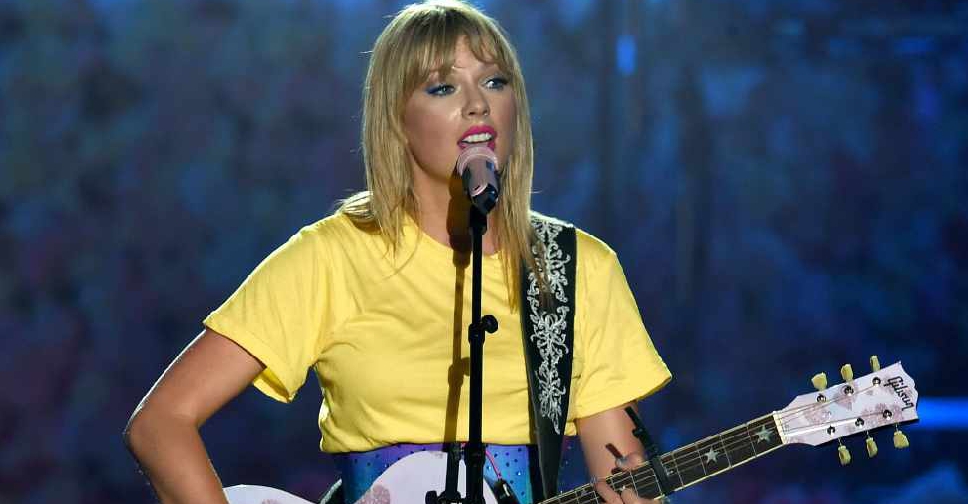 The 'ME!' hitmaker raked in an impressive $185 million, followed closely by Kylie Jenner with $170 million and Kanye West with $150 million.

Taylor's income mainly comes from touring, which comes as no surprise as her 'Reputation Stadium Tour' was named the highest-grossing US tour ever whilst Keeping Up With The Kardashians star Kylie's success is linked to her cosmetics business and her popular social media following.

The Eagles features in the top 10, whilst radio and television personality Howard Stern, Harry Potter author J.K. Rowling, and actor Dwayne Johnson all make the top 15.

Shawn Mendes is the youngest person in the top 100. The 20-year-old scraped in at 98 on the list with $38 million, while the oldest person on the list is 77-year-old Beatles' legend Sir Paul McCartney at 62 with $48 million.