Spike Lee back in Hollywood awards race with SAG nominations 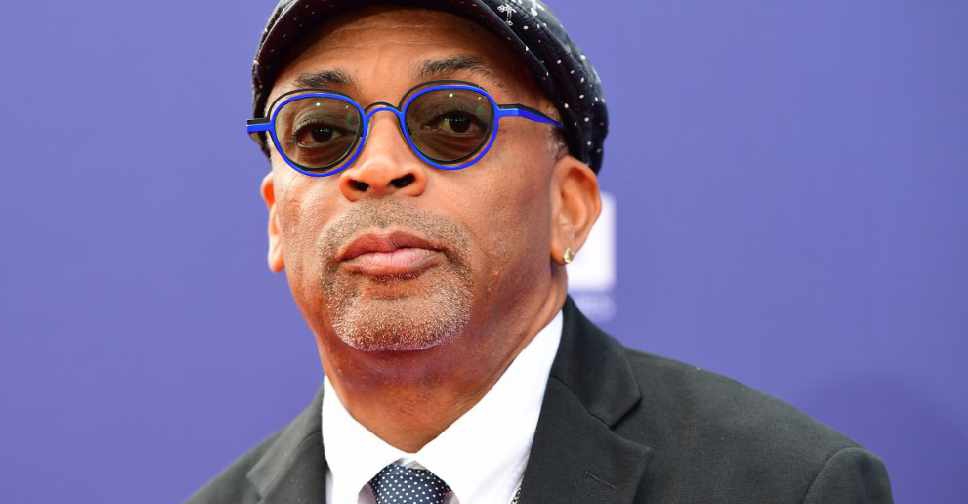 Director Spike Lee's Vietnam War drama 'Da 5 Bloods' has roared back into the Hollywood awards race when it was nominated for the top prize at the Screen Actors Guild (SAG) awards.

They were joined by Amazon Studios' One Night in Miami about the meeting of four Black icons in 1964, in the race for best movie cast ensemble - the top SAG award.

The critically acclaimed 1930s show-business drama Mank, however, was omitted from the movie cast ensemble field, although Gary Oldman was nominated for best actor for his portrayal of Herman J. Mankiewicz, the screenwriter for film classic Citizen Kane.

Thursday's nominations follow those for the Golden Globes on Wednesday, where Mank led the pack with six nods but Da 5 Bloods was overlooked.

“I Thank The Screen Actors Guild For Their Support Of The Esteemed Ensemble Of DA 5 BLOODS. Also A Love Shout To All Of The Actors Who Did Da Damn Thang," Spike Lee said in a statement.

The SAG Awards, voted on by members of the acting union, will be handed out at a ceremony on April 4.

The awards, which only honour actors, are closely watched as an indicator of likely success at the Oscars because actors form the largest voting group in the Academy of Motion Picture Arts and Sciences.

The late Chadwick Boseman was nominated twice individually on Thursday: for his lead role in drama Ma Rainey's Black Bottom and for his supporting role in Da 5 Bloods. Boseman died of cancer last August at age 43.

Minari, the story of a South Korean family struggling to make it in 1980s America, scored nods for actors Steven Yeun and 73-year-old Youn Yuh-jung.