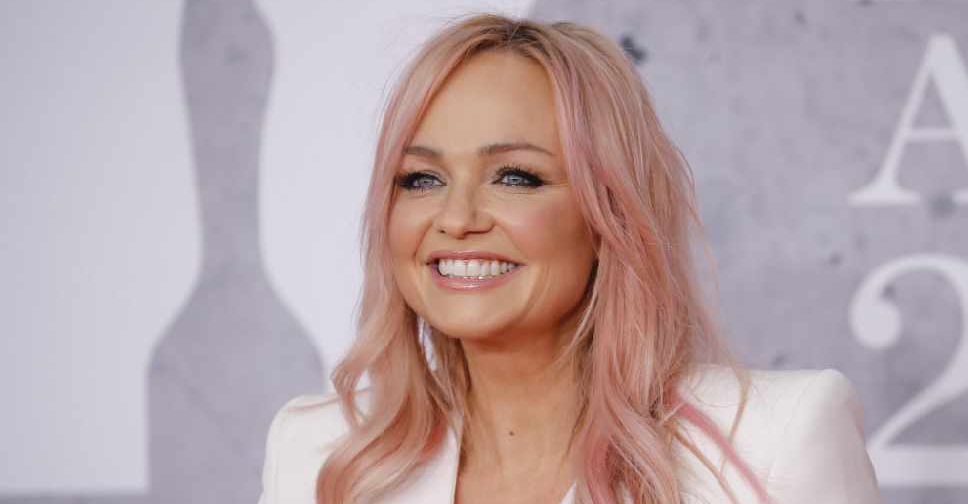 The Wannabe hitmakers - also comprising Mel C, Mel C, and Geri Horner - reunited for a UK tour earlier this year and though the fashion designer opted out of joining the comeback, her former bandmate has admitted her absence wasn't felt too strongly on stage.

"We all just love Victoria to bits. But doing this show without her helped us to feel confident as a four-piece. It was an amazing experience and we would never ever force Victoria to come back," she said.

"We feel settled - so if we stay as a four, we feel comfortable performing. We love performing together."

The 45-year-old star had been expected to appear at one of the group's London shows but Emma insisted no one was upset when she didn't join them.

"She was away, so couldn't come to the show, but she sent us the biggest bunch of flowers."

While the Stop singers haven't announced any further plans since the tour wrapped in summer, Emma has teased new music is on its way when the quartet can find the time to get into the studio together.

She said: "Stuff is bubbling under. We are all mothers. We know it's important to be with our children. And we are four different personalities."