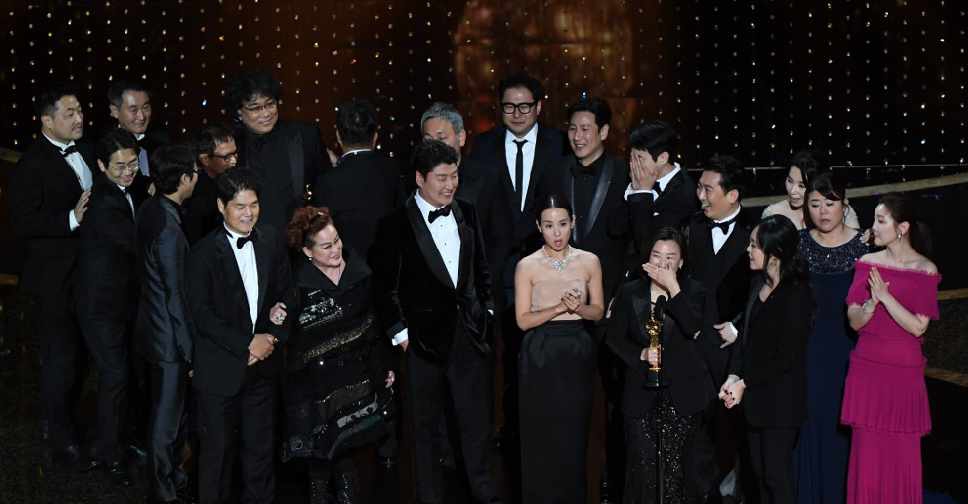 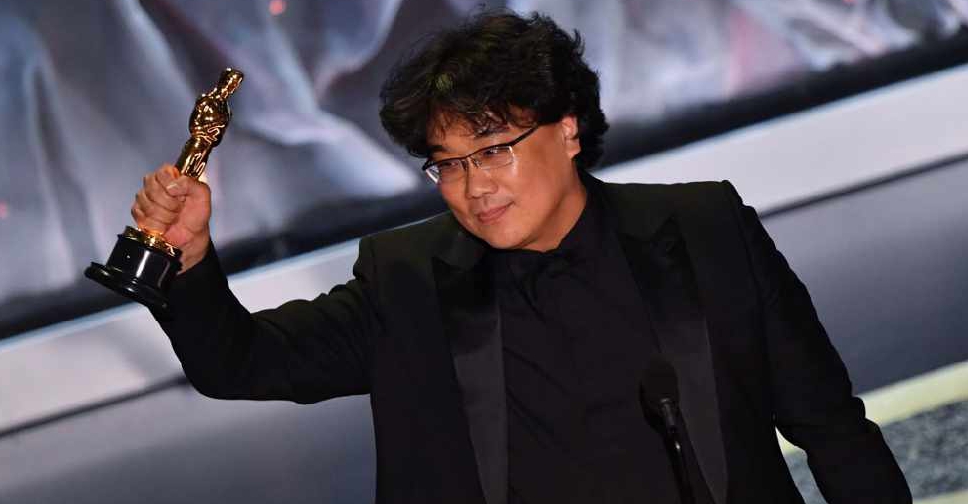 "I feel like I'll wake up to find it's all a dream. It all feels very surreal," Bong said.

Renee Zellweger won the Oscar for the best actress for her portrait of Hollywood legend Judy Garland in Judy. She beat Cynthia Erivo for Harriet, Scarlett Johansson for Marriage Story, Saoirse Ronan for Little Women and Charlize Theron for Bombshell.

"Although Judy Garland didn't receive this award in her time... it's representative of her legacy of unique exceptionalism, inclusivity, and generosity of spirit. It transcends any one artistic achievement," she said. "Ms Garland, you are certainly among the heroes who unite and define us, and this is certainly for you." 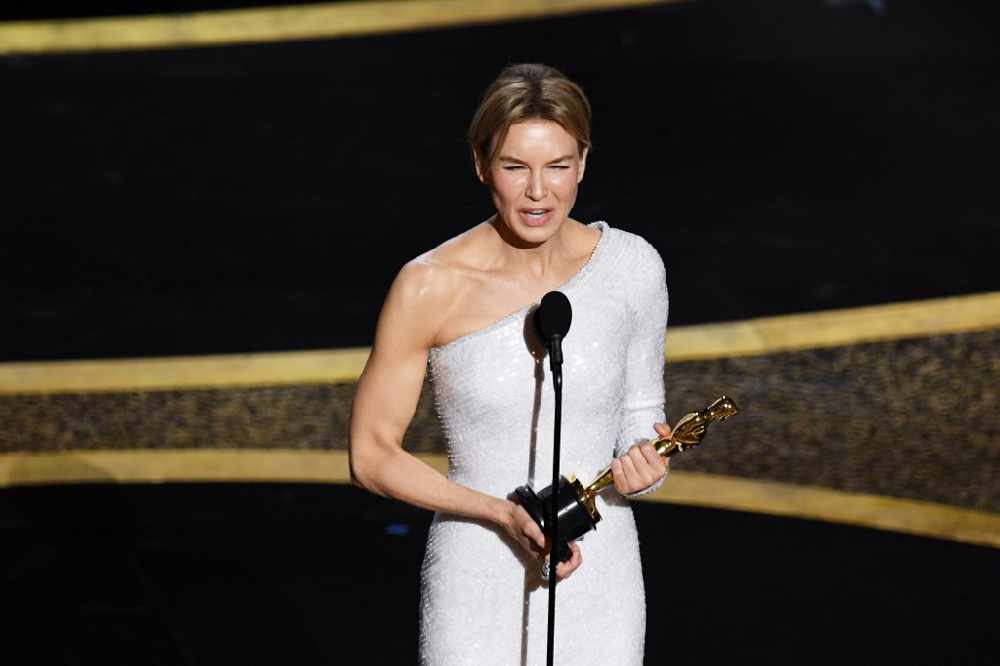 Meanwhile, Joaquin Phoenix got the best actor Oscar for Joker. He beat Antonio Banderas for Pain and Glory, Leonardo DiCaprio for Once Upon a Time... in Hollywood, Adam Driver for Marriage Story and Jonathan Pryce for The Two Popes.

An emotional Phoenix spoke about his "selfish" journey, and urged everyone to "guide each other to redemption".

He finished by quoting some lyrics from his late brother River: Run to the rescue with love, and peace will follow 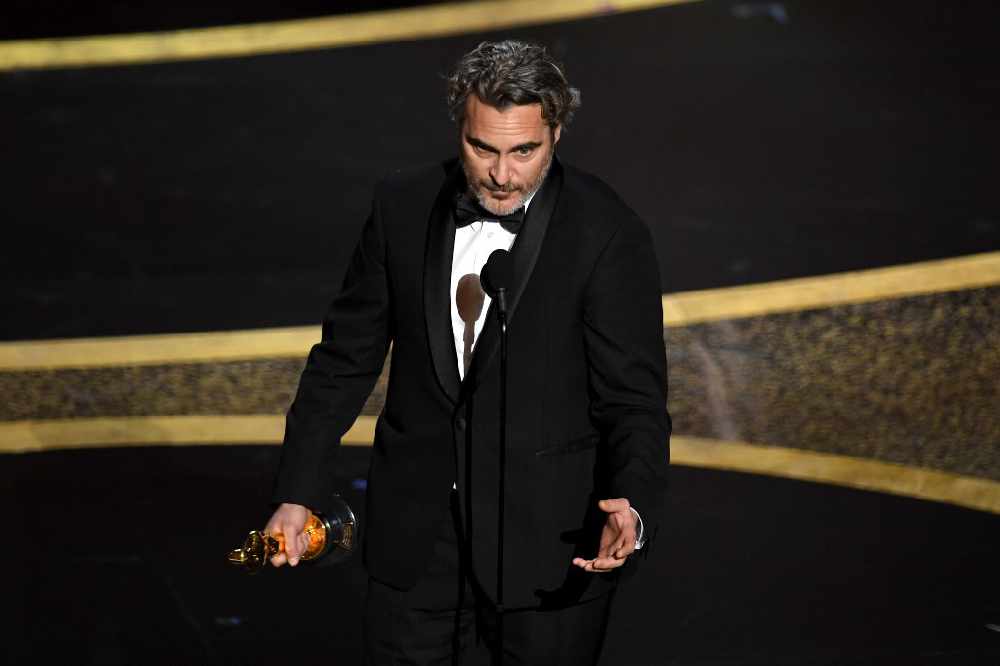 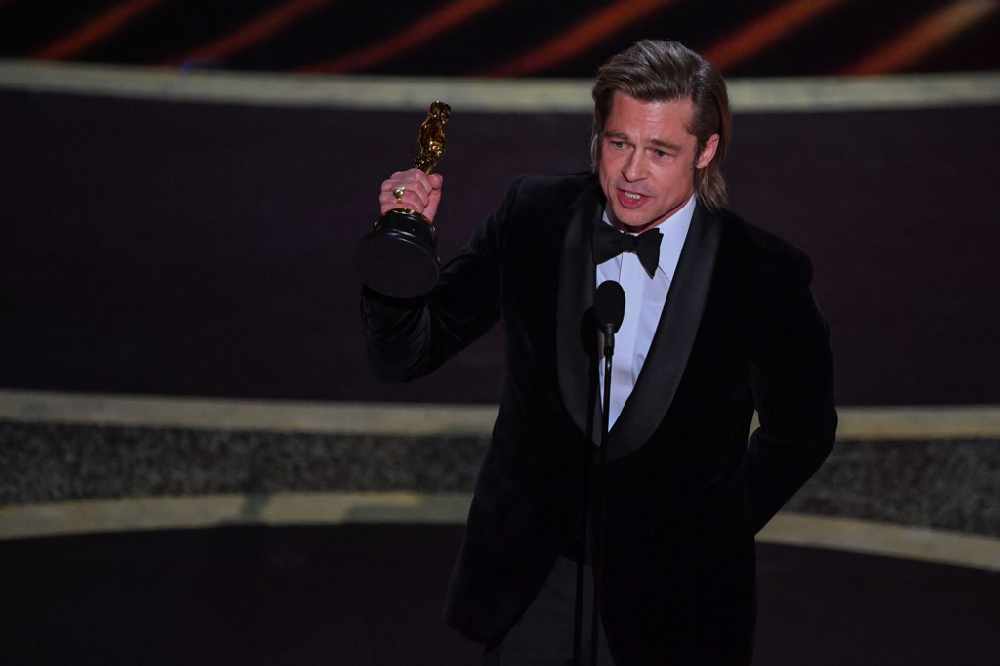 Jojo Rabbit took home the award for best adapted screenplay, and Toy Story 4 is the best animated feature, making the Toy Story franchise the first to win two Academy Awards in the category since it was first handed out in 2002.