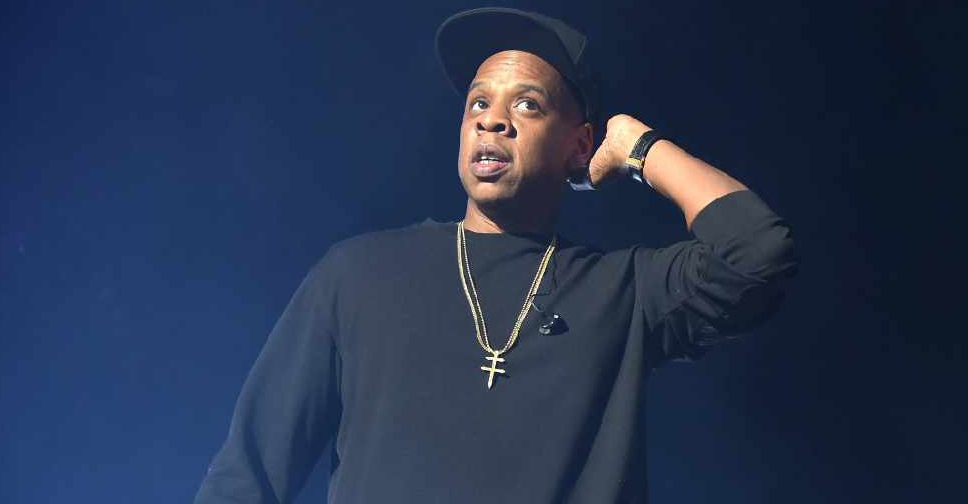 Jay-Z has decided to take legal action against a children's book store in Sydney, for using his image and lyrics.

According to media reports, the row centres on a book called 'A B to Jay-Z', which re-jigs a line from the rapper's chart-topping hit 99 Problems.

The reworked line reads: "If you're having alphabet problems I feel bad for your son, I got 99 problems but my ABCs ain't one."

What's more, the book features the 49-year-old rapper's likeness, as well as other well-known hip-hop stars like Eminem and the Notorious BIG.

Lawyers acting on behalf of Jay have sent several cease-and-desist letters to the store over the last two years, and they have described the product as a "deliberate and knowing attempt to trade off the reputation and goodwill" of Jay's image.

The legal team also say that the store made a "false and misleading representation" suggesting that Jay had approved of the book.

In response to the dispute, Jessica Chiha, the company's owner, told the New York Post newspaper's Page Six column: "We are unbelievably disappointed to find ourselves caught in a legal battle with someone whose music we love and adore.

"We refer to a whole host of hip-hop artists in the books, but to have someone like Jay-Z file legal proceedings is daunting beyond belief."