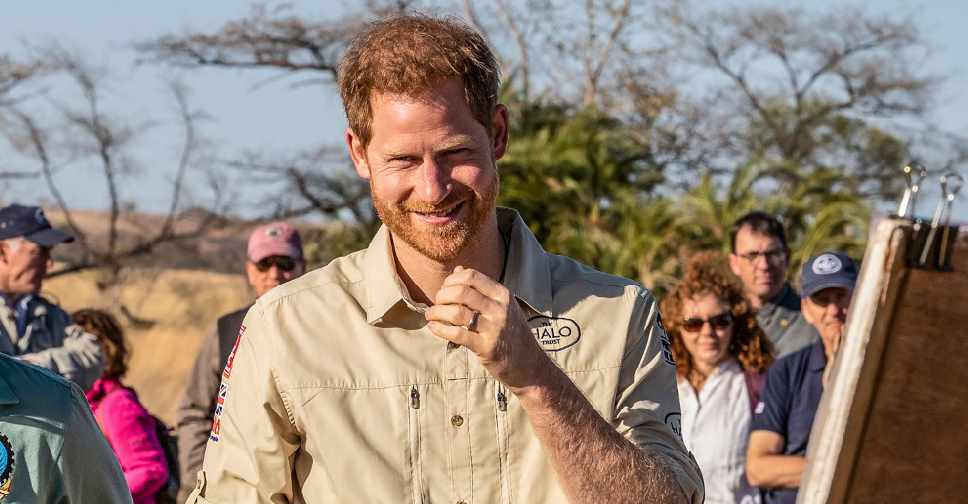 Prince Harry is to set to take charge of the National Geographic's Instagram account for a day to launch a campaign called Looking Up.

The 35-year-old will work with the magazine's photographers to help preserve indigenous trees and emphasis how vital they are for life on earth.

Harry will ask Instagram users to share their own pictures of trees from around the world and an image taken in Liwonde National Park, Malawi, where he is unveiling two initiatives to help preserve trees in the area.

His passion for trees and forests is "inspired by the work he does on behalf of his grandmother, Her Majesty Queen Elizabeth II".

The Prince has launched 15 of the Queens Commonwealth Canopy (QCC) projects across the world since it began in 2015, when Commonwealth countries were invited to submit areas of greenery or plant trees to preserve in the monarch's name, with almost 50 countries taking part.

During Harry's tour, there will be two other national parks committing to the project, as well as tree planting with schoolchildren in Botswana.

Harry has urged humans to learn from past mistakes and overcome "greed, apathy and selfishness" to protect the world.