Prince Harry and Meghan will pay for their security 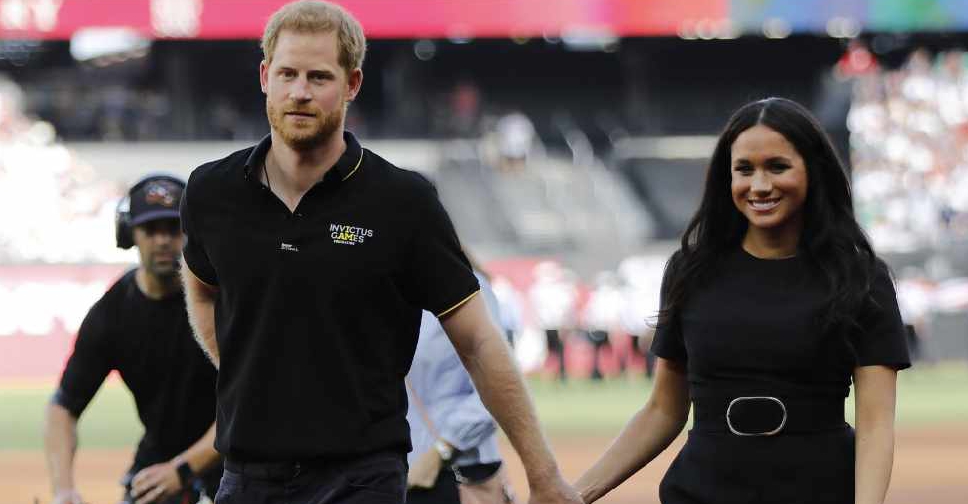 The Duke and Duchess of Sussex will likely make a "substantial contribution" to their security bill once they step back as senior British royals.

Earlier this week it was revealed that Prince Harry and Meghan would be stepping down from their royal duties, and in a detail of their plans on their Sussex Royal website, it was claimed that whilst they would no longer be receiving their Sovereign Grant income - which comes from the money the Queen gets from taxpayers each year - their security would still be funded by taxes.

However, it has now been reported the pair will be making some contribution to their security costs, although the exact amount will be decided in a future "agreement".

Currently, it is believed that the cost of security for Harry and Meghan - which is met by Scotland Yard's Royalty and Specialist Protection Command - is around £600,000.

The couple are also set to become "financially independent", and earn revenue through commercial deals and charity work.

Sussexroyal.com noted that the couple "value the ability to earn a professional income, which in the current structure they are prohibited from doing" - although they will still continue to base themselves at Frogmore Cottage with the Queen's permission.