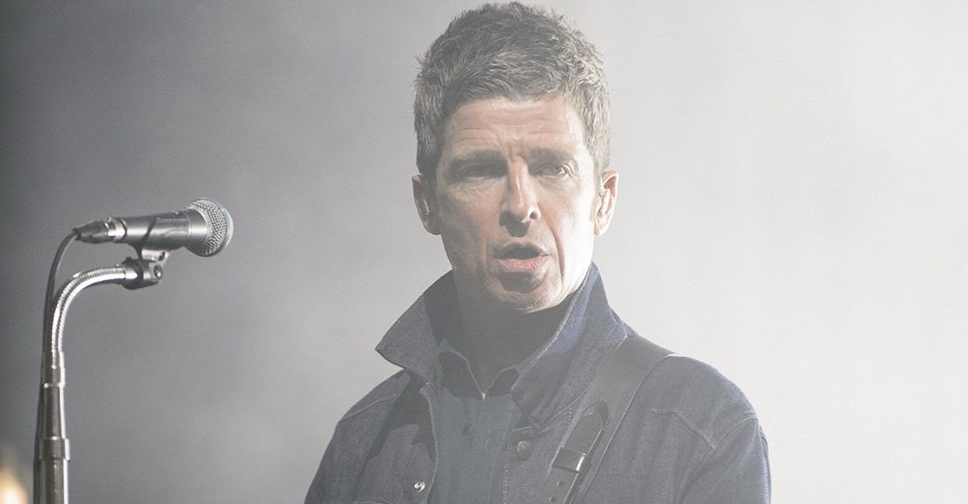 Noel Gallagher has ruled out any chance of an Oasis reunion.

The 52-year-old musician has hit out at his brother Liam after he allegedly threatened his wife in a message to their daughter.

He says Liam sent a WhatsApp message to his 19-year-old daughter Anais in which he told his niece to tell her stepmother Sara to be "very careful" after she mocked him ahead of his performance at the Glastonbury Festival in June.

Noel is adamant that Liam, 46, crossed the line when he involved his family in their feud and for that reason a reconciliation is definitely not on the cards.

In an interview with The Guardian newspaper, Noel said: "I've got one fatal flaw in my otherwise perfect make-up as a human being, which is I don't forgive people.”

Noel - who admitted he wishes their bitter sibling rivalry was just a ploy to sell an Oasis reunion in the future - claims Liam has a history of sending "threatening" messages to his family and insists he can only "get away" with it because of his fame.

He added: "That's not the first time he's sent texts to my daughter or left threatening phone calls on my wife's answering machine.

"So when he's threatening my wife via my teenage daughter, I'm thinking, 'You know, if you weren't a rock star, if you were just an uncle who worked in a garage, you'd be getting a visit from the police.”

The 'Don't Look Back In Anger' singer also slated Liam's Glastonbury Festival set and said he was "embarrassed" by his sibling's performance.

He explained: "I don't think I've ever been so embarrassed for a man in my entire life. He's pulled off the incredible magic trick of making those Oasis songs sound weedy and thin.”