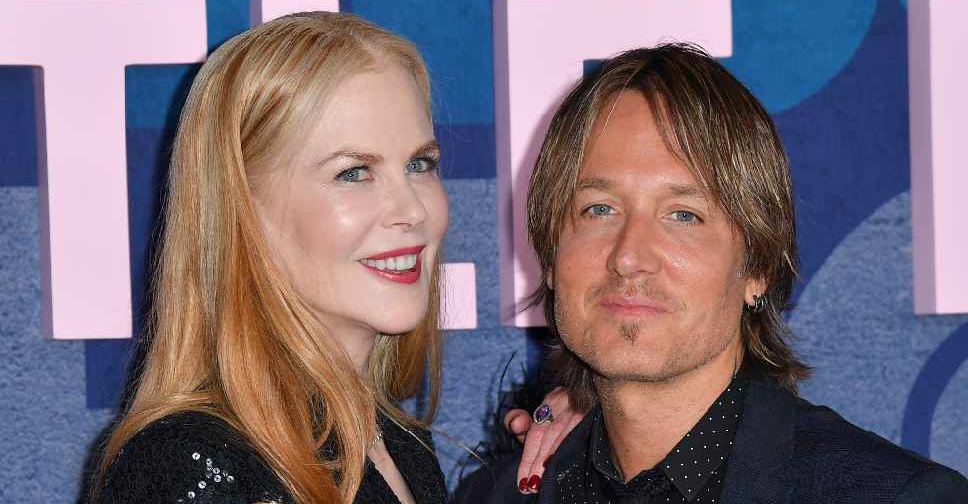 Nicole Kidman and Keith Urban's daughters are set to star in 'The Angry Birds Movie 2'.

Sunday Rose (11) and Faith Margaret (8) will voice the characters of hatchlings Beatrice and Lily in the animated movie and they can be heard in the recently released trailer.

The girls previously made their TV debuts in season two of their mother's television show 'Big Little Lies.

They played school students in episodes two and three and were listed in the credits by their full names Sunday Rose Kidman-Urban and Faith Margaret Kidman-Urban.

Faith and Sunday's acting gigs have come as a surprise as Nicole insisted in 2015 that the pair had no interest in acting.

When asked if they would be joining the film industry when they're older, she said: "I think they would actually run the other way!

"[Acting] was just my desire and my motivation, and I don't see that in Sunday or Faith. They're like, 'Nope, we're not interested.'"

Nicole also revealed that Faith and Sunday had their own careers mapped out already.

She explained: "Sunday wants to be a vet right now and a party planner. Then she says she wants to be a stay-at-home mom and have eight children. I think that's her way of saying to me, 'Stay at home!"