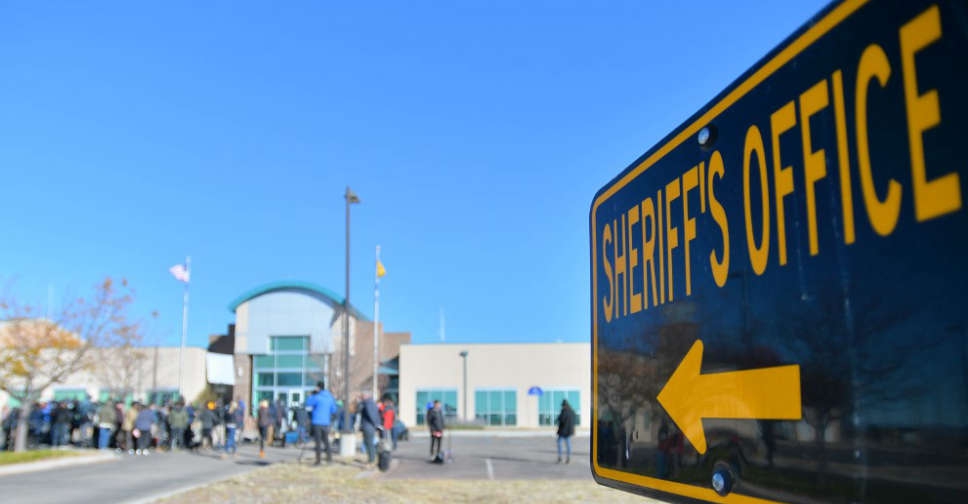 Files from the investigation into the fatal shooting of cinematographer Halyna Hutchins last year on the Western movie "Rust" set were released as a state prosecutor decided whether to press criminal charges.

A New Mexico sheriff's office on Friday released the documents.

Among 551 pages published by the Santa Fe County Sheriff's Office were interviews with witnesses, including star Alec Baldwin, and text messages and emails from the crew and cast members, sometimes detailing chaotic and acrimonious conditions on set before Hutchins' death on October 21, 2021.

But the documents offered no conclusive answers as to how live ammunition got onto the movie set at a ranch outside Santa Fe and into a replica Colt .45-caliber revolver that was fired by Baldwin and killed Hutchins.

Baldwin was handed the gun during a rehearsal. A live round hit her and movie director Joel Souza, who survived.

Baldwin is among up to four people who may face criminal charges for the death of the cinematographer, New Mexico District Attorney Mary Carmack-Altwies said in September. Her office had no comment on Friday.

The "30 Rock" and "Saturday Night Live" actor has denied responsibility for Hutchins' death and said live rounds should never have been allowed onto the set.

In police interviews and lawsuit filings, the film's armourer, first assistant director, prop supplier and prop master all denied culpability for the shooting.

Among the documents was an FBI report that said five live bullets were found on a props trolley and in a bandolier and holster near the movie-set church where Hutchins died.

The sheriff's office said it would release more files on the case by December 20.

Under a lawsuit settlement between Baldwin, the film's producers and the Hutchins family, "Rust" will resume filming outside New Mexico in January with the same principal actors and director and the late cinematographer's husband, Matthew Hutchins, serving as executive producer.